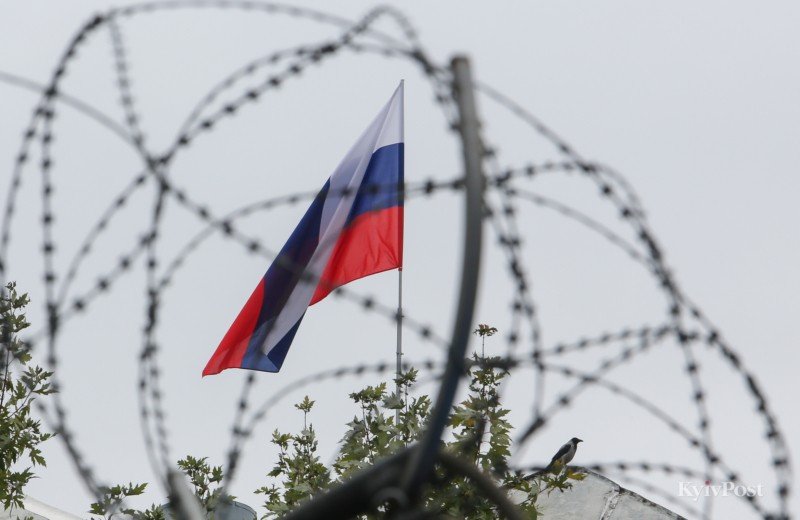 British Prime Minister Theresa May called on Tuesday for a “long-term response” by the West to the security threat posed by Russian behavior on the international stage. In the aftermath of the U.S. and Europe expelling 100 Russians, NATO and Ireland followed by expelling more Russian spies. Cold War II begins with massive expulsion of undesirable Russians.

The rally by western democracies behind Britain over Putin’s nerve gas attack has been unprecedented. It injected a new spirit of cooperation in the west. It also rallied many governments, who have been suffering from Russian intimidation, behind a united voice against Vladimir Putin.  We also believe, after Theresa May’s call, a long-term strategy will be developing soon to clip the wings of Russia. Cold War II begins in 2018 with the attempted murder of a Russian double-agent.

Had Barack Obama responded with resolve after Putin invaded the Ukraine, the world might have never heard of Sergei Skripal. When appeasers turn the other cheek, men of violence burn their faces. Now that Obama is unable to stand in the way of a meaningful response to Russian terror across the Middle East and Europe, this expulsion represents also freedom from past defunct Obama policies. With this expulsion, many EU leaders have also banished Barack Obama from their memories.

The coordinated action among Western allies is seen as a huge diplomatic coup for May. Britain was preparing to exit the EU bloc. Speaking to senior cabinet members in London on Tuesday, May said countries had acted against Russia not just out of solidarity but because they recognized the threat it posed.

Yesterday was a significant moment in our response to this reckless act of aggression, but there is still more to be done as we work with international partners on a long-term response to the challenge posed by Russia.

Washington, under the Trump Administration, better prepare for Cold War II by instituting new policies and directives to confront Vladimir Putin anywhere his paws have touched during the Obama years. Putin rallied the world behind fighting Islamic terror. Since Sunni terror is in retreat (ISIS defeated and AQ weakened), Putin’s symbolism has waned. He no longer commands that authority after the world watched how he butchered innocent women and children in Syria.

Furthermore, Putin seems to be accepting of the Shia terror machine as witnessed by his cozy relationships with Iran. This is also having ramifications across the western world. Now that Cold War II begins, confronting Putin on all matters of security should top the agendas of the west.