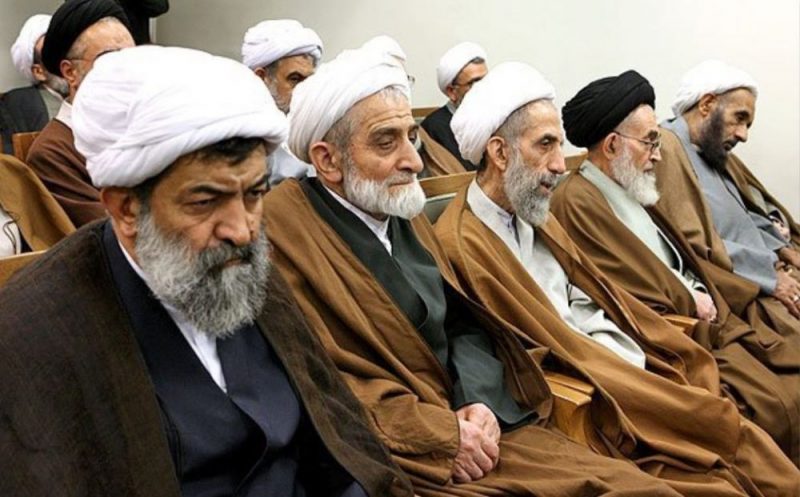 The Iranian Evil Mullahs and Their Persistent Terror

Iran is a good country governed by terrorists and religious zealots. Between Khamenei & the IRGC, the Iranian people, especially women, are caught in a quagmire. The Iranian evil Mullahs are the real threat to the region security in the Middle East.

It all started under the administration of an ultra appeaser. That of President Jimmy Carter. The good-hearted Carter believed the U.S. could work with Ayatollah Ruhallah Khomeini if only it appeased his revolution and catered to his religious whims. Thus, in 1979, the U.S. dropped the Shah of Iran under a bus and turned its attention to please one of the most dangerous man ever to rise to power in the Middle East region. On par with the danger of Assad of Syria.

It would take weeks, if not months, to compile the terror Iran, under the evil Mullahs and their leaders, has perpetrated against its own people and those of the Arab world. But it all started the moment Khomeini ascended to power. It started by terrorizing American diplomats Khomeini ordered kidnapped and held for 444 days before releasing them.

Carter had a wake-up call but it was too late for him to ponder over his gargantuan mistake. The American public booted Jimmy Carter out of office with a humiliating defeat in the 1980 elections President Ronald Reagan won easily.

Of the top 10 terror attacks against the United States on its soil or assets abroad, Iran is involved, directly or indirectly, in five of these attacks.

To appease even further Iranian terror, President Barack Obama agreed to hand over $150 Billion in assets. Assets the United States froze after Iran kidnapped its diplomats in 1979. Obama’s horrible Iran Deal refused to hold Iran responsible for its future acts of terror. Those acts resulted in Iran occupying four Arab capitals on his watch. Iran also, after the Iran Deal, increased its threats against Israel by shipping tens of thousands of missiles to the Assad regime in Syria and Hezbollah in Lebanon.

Thanks to two appeaser-Presidents, Iran today is a world class terrorist nation. With resources and the will to terrorize its enemies while it expands its occupation of Arab lands.

Most Americans do not realize that once Iran has dealt with Israel, it will turn its attention to threatening the United States with its long-range ballistic missiles. Considering the Mullahs’ extreme religious ideology, it should not surprise us if Iran attacks the United States. Why? The Mullahs hope that an Armageddon may give rise to their 12th Imam.

The Iranian Evil Mullahs and Their Persistent Terror