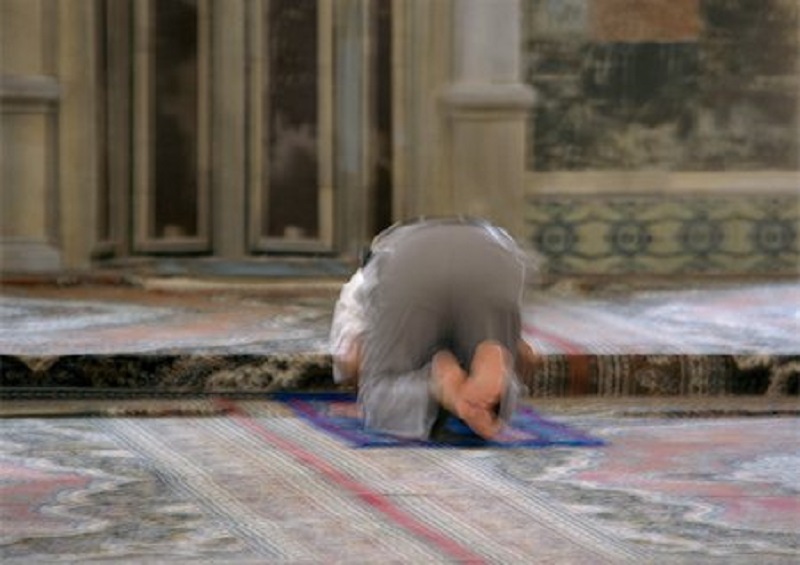 Bring the Mullahs Down to Their Knees

September 5, 2019 7:25 am 0
Assad Seeks to Start a New War with Israel
Trump Made Putin Day by Planning to Abandon Syria to Russia
How Washington Turned Iran into a Powerhouse

The sanctions the United States has levied against Iran must continue until we bring the Mullahs down to their knees. Nothing short of total defeat of the Iranian regime, and the signing of a treaty to emulate those Germany and Japan signed after WWII will suffice. But will the U.S., whether President Donald Trump gets re-elected or not, have the guts to outlast Iranian patience?

Will a new president believe he/she can do better by cutting Iran some slack? Just like Barack Obama did? What a disaster, if so!

One can say a lot about Trump with regard to his personality and intellect. But what this President has done with regard to squeezing Iran is remarkable. No one dared to go that far before him, and hopefully many will see his trailblazing tactics as the norm to chase Iran down the rabbit hole.

At TFS, we believe the President should announce, every month, a new set of sanctions against Iran. Don’t wait for some event or response, just announce them regardless of Iranian actions or reactions. As the U.S. starves Iran of cash, there are many domestic industries Iran is developing that could harm the economy if slapped with sanctions.

By instituting a policy of “New Month, New Sanctions”, the U.S. will be sending a strong signal to our allies, like France, that it has no intention of Reculer. In and by itself, the policy might convince the Europeans of how serious America is about defanging the Mullahs. It will suck the oxygen out of any effort to reverse the effort.

SUBSIDIZE OUR GAS TO EUROPE

Europe could care less about Iran. But countries, like Germany and France, care about developing international markets for their goods and services. Any US vacuum is an opportunity. How can the US replace Iran as a market for the EU should top the agenda of our Ambassador in Paris to relay to the Élysées.

It is really a commerce issue our extended tentacles can facilitate for our European allies. Maybe the U.S. can subsidize our gas exports to the EU, especially after surging 300% as of this year. Such a move would go a long way to start appeasing the Europeans and keep our ducks in a row when it comes to stopping Iranian terror.

BRING THE MULLAHS DOWN TO THEIR KNEES

What is important is to keep increasing the sanctions against Iran until the Mullahs feel they are losing domestic control. Only then, they would be willing to come to the negotiating table where new problems could arise to keep squeezing them even more.

What is imperative for the U.S. is to chase the Iranians out of Arab lands back to Tehran. Shrinking their footprint means shrinking their influence. Beyond that, the U.S. must control the kind of weapons Iran can manufacture, or acquire. The U.S. should prohibit Iran from manufacturing any missiles beyond the type you buy from China for a firework celebration. Nuclear weapons are out of the question, so is a large army to invade other countries again.

Once Iran shrinks to size, it would be time to turn our attention to the Assad regime. Plenty to do there. To include Assad paying for his crimes against humanity.

Bring the Mullahs Down to Their Knees