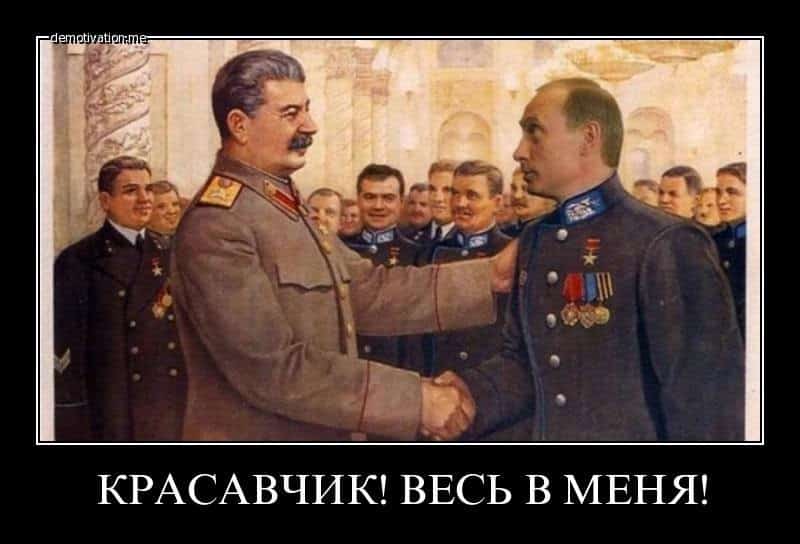 What Dirt Does Russia Have on You?

November 7, 2017 9:28 am 0
Watch the Alawite Genocide in Syria
Kill Animal Assad, Russia Will Replace Him, Not the Islamists
Promoting Democracy in Syria: Options for U.S. Policy

Source: The Cipher – by Levi Maxey (What Dirt Does Russia Have on You?)

Using what is known as kompromat – a contraction of the phrase “compromising materials” – Russia intertwines modern media and methods of intimidation that ring of Soviet-era tactics. While widespread influence operations using social and other media exacerbate the West’s societal divisions, targeted blackmail and clandestine character assassination campaigns also capitalize on the global reach of modern cyberspace. Information is power, and personal information is sometimes the most powerful of all.

Different than disinformation campaigns that muddy political waters, kompromat tactics target personal vulnerabilities and capitalize on the most visceral aspects of humanity, with sex and pornography featuring prominently. Should targets fail to comply with the Kremlin’s wishes, Russian operatives weaponize the material by publishing it to undermine credibility, ruin reputations and destroy personal lives.

Kompromat is used not only to coerce those with access to sensitive information to share secrets – it is also employed to silence dissent and undercut political influence, both at home and abroad. Multiple critics of the regime have lost their followers’ faith after the release of embarrassing information – both real and doctored – or demonstrations of corrupt or criminal behavior “equivalent” to that of Russia.

Modern cyberspace allows Russian intelligence both unprecedented access to kompromat and a global distribution platform. The internet delivers an avenue to engage in plausibly deniable bulk espionage and a wide audience for which to weaponize real or falsified compromising material.

Social media troll farms, complimented by bots, can amplify viewership and create a narrative surrounding the material while websites geared toward publishing leaked material, such as WikiLeaks or kompromat.ru, give the material longevity.

Now Russian spies can reach into major commercial networks to glean personal communications that could provide compromising material on an individual for years to come – a likely scenario following the Yahoo breach where the FSB allegedly accessed account information over 500 million users.

Video, voice, and imagery editing will only make discerning the real from the doctored even more difficult, and therefore make kompromat more effective. Kompromat does not require truth or validity to be useful and digital technology helps intelligence officers either falsify compromising material or plant it on a target.

It is also now possible to use digital editing software – rather then primitive airbrushes – to doctor images to create the appearance of a compromise. In 2012, a Russian media outlet published a photo of Alexei Navalny, a Russian opposition leader, allegedly posing with the exiled oligarch, Boris Berezovsky, implying that forces outside of Russia were funding opposition efforts. Navalny then produced the original photo, proving that the one initially published had been falsified.

Intelligence officials – or criminal hackers for hire – have even broken into a target’s personal computer and uploaded child pornography files, leading to the target’s arrest. This has happened to a number of Russian dissidents living abroad.

Russian use of blackmail and character assassination, much like other intelligence activities, has become emboldened by the advent of cyberspace.

Though the practice of leveraging compromising material, or kompromat, against political opponents and those with access to sensitive information of intelligence value has long been part of the Kremlin’s playbook, advances in digital technology can magnify the effects by reaching larger audiences with more believable material.

Levi Maxey is a cyber and technology analyst at The Cipher Brief. Follow him on Twitter @lemax13.

What Dirt Does Russia Have on You?