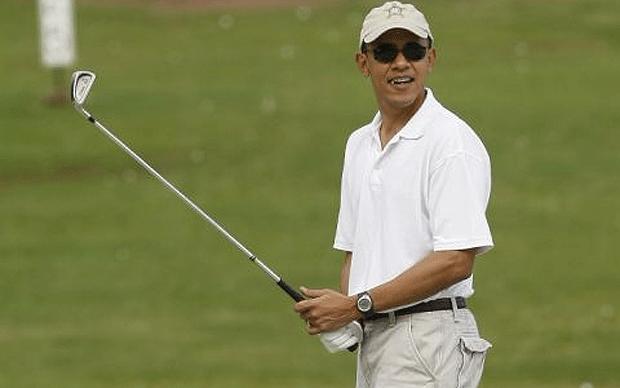 March 3, 2016 6:17 am 0
The Slow Genocide Against Christians in the Middle East
Even when the Buck Stops Here, Just Blame the Jews
What Have the Sunnis of Syria Done to Deserve Ethnic Cleansing?

There is pattern that has been forming for quite a while in the Obama Administration. It is the use of the two words “US concerned” when addressing one problem or another. When Josh Earnest says “US concerned”, just ignore those White House statements. In Obama’s lexicon, it simply means “I don’t give a damn”.

As an example is the AFP story that the US was concerned about reports of violations of cessation of hostilities in Syria that were reported yesterday. It said:

The White House expressed concern Wednesday about reports of Syrian regime attacks on civilian areas, warning they could be a flagrant breach of a fragile ceasefire.

“We are concerned about reports that the Syrian regime has engaged in tank and artillery attacks against civilians,” spokesman Josh Earnest said, referring to reports about strikes near Latakia.

“Obviously those kinds of attacks — if confirmed — would be a flagrant violation of cessation of hostilities.”

Anyone who believes Barack Obama is concerned about the Assad regime or Vladimir Putin violating their own agreements has learned nothing about this president. Barack Obama could care less about what Russia is doing in Syria as long as it follows the script Obama and Putin agreed upon. What script? Read Tony Badran’s latest article in Tablet Magazine. It will slap you awake.

How about the many times the US was concerned, or deeply concerned, about what was taking place in Ukraine? Here are few items Google returned:

Yet, Vladimir Putin annexed the Crimea and had his way in the Ukraine like a 70-year old Muslim has his way with a 9-year old virgin.

What about Obama’s concerns with regard to Israeli or Saudi securities? We believe he was so concerned, he helped forge the Iran Deal, which increased the potential for sectarianism and compromised the security of our most trusted allies.

Like we said. when Earnest says “US concerned”, for Obama it means “I don’t give a damn”.

Next time you hear Barack Obama or the White House use the words “US concerned”, rest assured that while Josh Earnest tries to convince the world of Obama’s concerns, Barack Obama is on a golf course somewhere having the time of his life.

Who could forget Obama’s concern over the horrific death of James Foley ten minutes after which he was on a golf course playing a round of 18?

From Damascus With Love
Intimidating Americans, Dialoguing with Terrorists
Troubles in the Land of Freedom
Opinions 934 Slippery Barack Obama 964