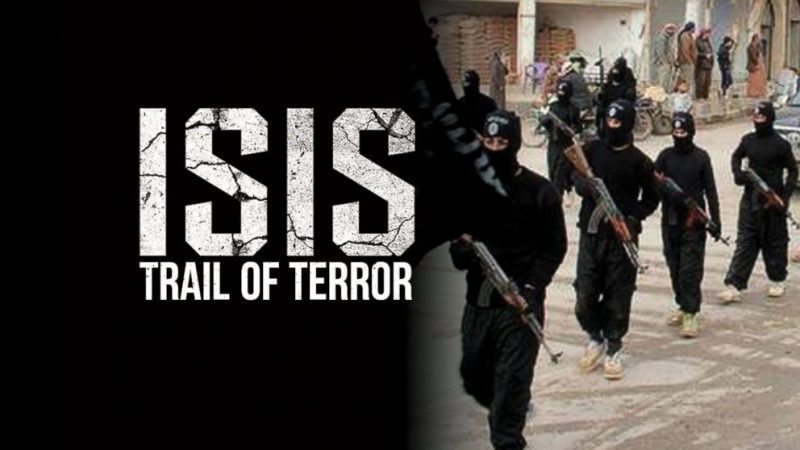 For those still in doubt, ISIS, as an organization was founded by two people. President Obama refusing to remove Assad from power at a time when the Syrian Revolution was organic and non-radicalized. And Assad, seeing an opportunity in facilitating ISIS creation in order to submit the west to a cold fact: If not me, then it’s them. Here are some important American anniversaries to remember the ISIS atrocities against our own.

With the exception of Kayla’s murder, James, Steven, and Peter’s beheadings were videotaped and distributed worldwide. We cannot imagine how their families must have gone through.

The four dates above are all important American anniversaries to remember the ISIS atrocities they committed against innocent Americans. RIP.

ISIS, of course, killed many other Arab and western hostages holding citizenships from Jordan, Italy, France, Denmark, Britain, etc. Their reign of terror has mostly ended today thanks to our Special Forces, but no thanks to Barack Obama who permitted, with his hesitation and lack of decisiveness, for the ISIS problem to fester to a boiling point.

If Bill Clinton did not order the bombing of Yugoslavian Serbian terror, we would also have had another ISIS-like organization roaming Eastern Europe today and fighting to save the Muslim civilians the Serbs were massacring. Clinton saved the Muslims, which muzzled any homegrown rise of militants.

Yes, Obama got his Iran Deal. But at what price might one ask? This is what happens when America votes for a wimp into the highest office of the land. America’s very own people die as a result of the wimpiness and inexperience of one elected official that should have never been elected in the first place.