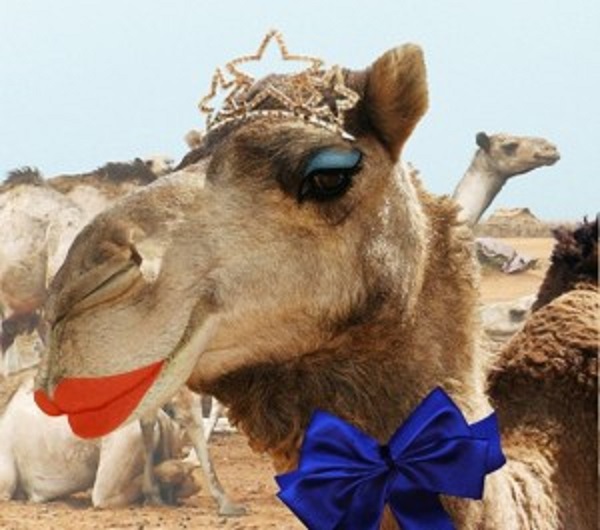 December 19, 2019 10:04 am 0
The War Gruesome Facts on Syrian Children
American Capitalism is Vulnerable to National Disasters
A Shameful History of UAE Detaining and Torturing People

Really, who said the Arab Spring is over? Was it an Arab ruler fearful for his life? Or was it a western country that believes Arab dictatorships are the answer to Arab containment? Whomever said it should look out their window. Syrians, Lebanese, and Iraqis are still fighting to free themselves from ruthless rulers.

While many in the Arab street rest between battles, the Arab social media never rests. It buzzes with stories and imagery. Behind every Tweet and Facebook posting, there are prying eyes hungry for freedom. Hungry to express one opinion or another past the 140 characters with the power to change their future. You don’t think most Arabs know that the vast riches underground belong to them. Not to the few predatory men ruling them ruthlessly.

They want better education, better life choices, and better people to serve them. Instead of being the servants of incompetent and mediocre inbred lot. The Arab Spring ain’t over until all Arab dictators are gone. Watch out Saudi Arabia. Once the new freedoms wear out, young Saudis will march in protest seeking the next set of freedoms. Like criticizing their rulers, or demanding a role in planning their own future.

Of course, Islam is lurking not too far behind ready to pounce to take control of the Revolution. Any Revolution really. Like Islam did in Syria with a big push from Assad himself. In Lebanon, the protests are facing extreme Islam by facing Hezbollah. The same is happening in Iraq as the protesters face the terrorist Mullahs in Iran. Arab brutal dictators is what keeps the Arab Spring alive, whether these rulers adhere to liberalism or Islamic extremists.

“Arab dictatorships are essential components to keep Americans fearful, to enrich the few, and to vitalize the American economy.”

So why do western countries insist on accepting and even outright supporting Arab dictatorships? Why do people in the Gulf countries have to be ruled by inferior, inbred men with totemic fallacies? Or the people of North Africa? Someone must think either Arabs are incapable of constructing a model society, or worse yet, that Arab enslavement is a shortcut to their own economic prosperity. There are no extremist Muslims lurking in many Arab countries. Like the United Arab Emirates. So why Emiratis have to accept the brutal dictatorship of the al-Nahyan family? Why does the west not sanction Saudi Arabia and UAE the way it sanctioned Iran? Is it because they re-circulate their oil earnings through western weapons manufacturers?

WHO SAID THE ARAB SPRING IS OVER?

The Arab countries boast some of the youngest people. In Syria, over 50% of the population is 24 years old or younger. In Lebanon, it is over 40%. For Iraq, it is over 50%. In Saudi Arabia, it is over 40%. Similar numbers show in North Africa.

These are tens of millions of Arabs whose future is bleak at best, dangerously abnormal at worst. Guess who helps themselves to these restless young souls when they look around to find void, poverty, and a torrid life? Yes, Islamic extremists.

The vicious circle continues. More Arab dictators means more Islamic extremists, which means bigger U.S. budget to fight terror, which means the rich get richer. Meanwhile, it is essentially crucial that we take our shoes off at airports. Fear turns us into lambs, which suits the powerful just fine to induce us into the coma that Islamic extremists lurk behind every flight. Without telling us why they support the very reason (i.e. Arab ruthless dictators) to boost, promote, and sustain Islamic extremists in the Middle East.

Yes, it is the Arab dictatorships, stupid. Just follow the trail of money. Money coming back to buy weapons, and taxpayers money earmarked to fight terror that enriches the few and the powerful.

Arab dictatorships are essential components to keep Americans fearful, to enrich the few, and to vitalize the American economy.