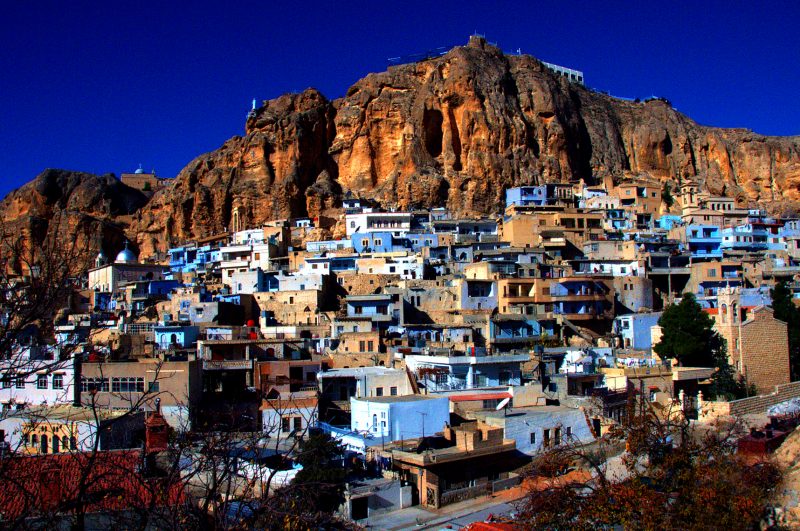 Our readers often will find a myriad of ideas on our website that, sometimes, contradict each other. Often, though, they are consistent with our core beliefs. There is a good reason for our uniform expression. Some ideals change with the political landscape because of changing policies. Some ideas about a person or a policy fluctuate depending on their latest or newest position (i.e. Obama’s red line on, red line off). Some concepts force us to take a contrarian position because they have negative and indirect ramifications (i.e. Obama’s Iran Deal). Terror-Free Syria Mission Statement are a bevy of constant and changing positions.

WE BELIEVE IN OUR IDEAS

Our constant positions on local, regional, and international issues are timeless and unwavering. They anchor us in our beliefs to provide uninterruptible delivery of either criticism or compliment. The task is ever more difficult because our feet straddle two opposing civilizations with few commonalities to celebrate. What may work for America may not work for Syria’s benefit, and vice-versa. Our Americanism takes precedent almost exclusively on any debatable issue (i.e. no U.S. troops in Syria even if they offer relief from the Assad atrocities).

We have set in stone the below Terror-Free Syria Mission Statement in the hope it might communicate a pragmatic and verifiable credibility to what we write. Our aim is to relay our position on one or more Blogs that sound contradictory at different times and under different circumstances.

We believe, or don’t believe, in the edicts of the following Terror Free Syria Mission Statement:

THE GOOD, THE BAD, AND THE UGLY

LEADERSHIP AROUND THE WORLD