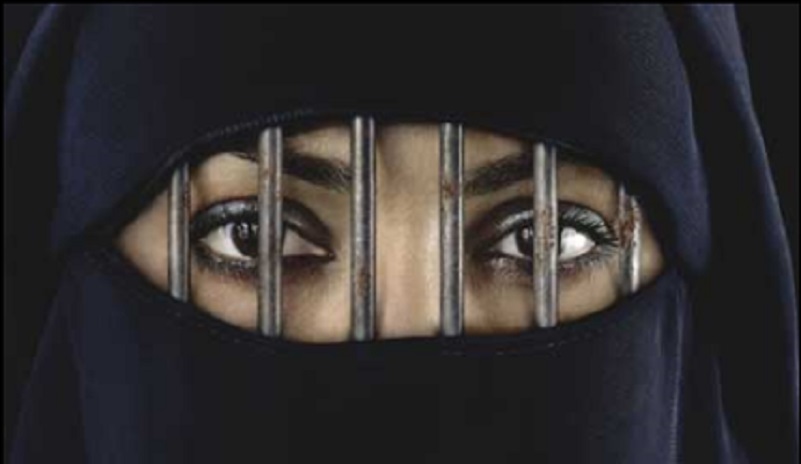 Israel is the Litmus Test Between Muslims and Crude Muslims

November 21, 2011 3:30 pm 1
The State Department Substantial Damage Estimator
Don’t believe you can survive what makes you survive
Why moderate Muslims should NOT speak out

Let’s start with some facts. In reality, Israel is the Litmus Test between Muslims and crude Muslims. By crude, we mean who terrorize savagely, or are looking to oppress savagely. For nothing more than lust for power.

ARAB DICTATORS. A WHOLE BUNCH OF THEM.

Arab dictators amassed lots of political capital when they deflected the attention of the Arab street from its miseries by pointing the finger at Israel. The charismatic Gamal Abdel Nasser, President of Egypt between 1952 and 1970, was the architect of this policy.

Behind this policy of demonizing Israel was the Soviet Union who used it as a Cold-War ploy.

As a result, Arab dictators who accessed to power on an agenda of democratic rule or reforms, as in the case of Hafez al-Assad, quickly became ruthless dictators. Because of their Soviet training or Western in-response training, they were able to maintain a solid grip unto power. They used the Arab street ignorance as a fishing rod and Israel as the blue Marlin.

The result of the oppression of the Arab dictators turned the Arab population into two groups. Those who emigrated in search of freedom and opportunity, and those impoverished who remained behind living under oppression and ignorance.

ARABS TURNED TO RELIGION AS RELIEF FROM OPPRESSION

As oppression tightened the noose around their neck, Arabs turned to religion as a way to express freely their frustration. Mosques became their sanctuaries to protect themselves from the Police States they lived under. When they turned to Mosques, Imams vented their anger by promoting a new form of extremist dormant Islam. One that advocated for Jihad in the 1920’s as the only mean to self-empowerment. It called itself the Muslim Brotherhood.

The Soviet Union and the West, indirectly, created today’s Arab environments of Islamism. A new generation of Soviet leaders (as opposed to Russian leaders) still lives in the glorious past of a dead era thinking oligarchies are controlled Capitalists that can deliver the same results real Capitalism delivered to the west.

Just in case these Soviet leaders are wrong, what better way to start a new Cold-War era to freeze the west while it searches for a solution?  This Cold-War is starting with Syria today.

These are facts. Now we come to logic.

But instead of defeating the Muslim Brotherhood, Arab dictators, who see their powers waning, are empowering the organization in the hope they can continue ruling by riding a wave.

This brings us to Israel.

Forget moderate vs. extremist, or Sufi vs. Hanbali. There are only two kinds of Muslims today. The Muslim who wants to see his people flourish and believes it can get done not only if he defeats the dark forces of extremism by allying himself/herself with enlightened and knowledgeable civilizations.

Or the Crude Muslims that come in two flavors. Ignorant Muslims who are existent or remnants of the Arab dictatorships; or the Muslim Brotherhood lusting for power through religion to continue a tradition of oppression and ruthlessness. When the US State Department empowers the Muslim Brotherhood, it is engaged in simply continuing the tradition started under the Arab dictators. It threw away good Muslims to replace them with bad ones.

And let’s leave history out of this conversation because the dead cannot testify or decide for the living.

If you want true freedom and prosperity, learn how to accept everyone that calls for freedom and democracy starting with Israel. But if you want another dark era of ignorance and religious oppression, then be a Crude Muslim and join the Muslim Brotherhood.

Therefore, Israel is the Litmus test for all Muslims in the region that defines whether you are for freedom or oppression, democracy or autocracy, human rights or abusers of rights. The discussion ends here and now.

And let’s leave history out of this conversation because the dead cannot testify or decide for the living.

Israel is the Litmus Test Between Muslims and Crude Muslims