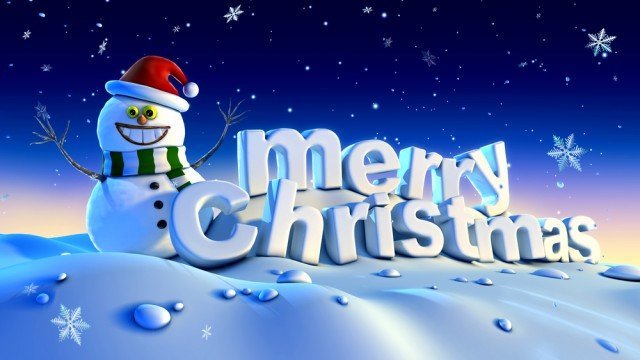 December 23, 2014 2:43 pm 0
Ahmad Chalabi Dies of Heart Attack
Be Careful How To Redraw Sykes-Picot
We Agree with Netanyahu’s Refusal to Admit Syrian Refugees

Merry Christmas 2014 to all from TFS.

Enjoy “Silent Night” as produced and performed by Samer Ghadry, a musical genius in his own right.

His other credits include Percussion in the Psychic Album by Darkside, and Before This There Was One Heart But A Thousand Thoughts Album by Dave Harrington. He also played in a band named Teenage Jesus & the Jerks in Brooklyn, New York.

His upcoming concerts and tour dates can be checked online

Alawites Kidnap Christians to Die for Assad
Why Not Hand Syrians Shovels to Dig Their Own Graves?
Hallelujah! Fanatics Are Killing Each Other
Things That Matter 358