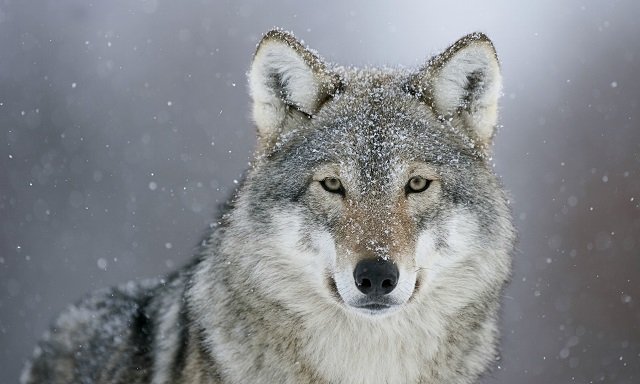 The United Nations envoy for Syria has voiced deep concern about civilians in the city of Zabadani, the focus of an offensive by the Syrian military and Lebanon’s Hezbollah aimed at wresting control of the area from insurgents.

Somebody at the U.N. should explain to Terror-Free Syria something that is fundamentally simple. Should the U.N. wolf have facilitated lifting the sanctions against Iran knowing it will increase terror and simultaneously feign concerns over civilian life in Syria?

Are we the only ones to see the U.N. wolf that feeds on civilians is also the wolf that delivers them?

Did the U.N. wolf express concerns publicly over Syrian civilian lives before it freed Iran of all sanctions? Was a counter-draft resolution circulated by any country to show the contradictions at the U.N. between mission and purpose?

Citing local sources in a statement late on Tuesday, Staffan de Mistura said the military had dropped a large number of barrel bombs on Zabadani “causing unprecedented levels of destruction and many deaths among the civilian population.”

Control of Zabadani, about 45 km (30 miles) northwest of the capital Damascus, is seen as crucial to consolidating Assad’s control over the border zone between Lebanon and Syria.

The Syrian air force has bombarded areas in and around the city and Sunni insurgents have retaliated by firing rockets and heavy mortar shells on two villages near Idlib city in the north, de Mistura said.

An alliance of insurgents known as the “Army of Fatah” (Islamic Conquest) had targeted Al Foua and Kefraya, northern villages where a large number of civilians are trapped, he said.

“In both cases, civilians are tragically caught in the middle of the fighting,” De Mistura added. Al Foua and Kefraya are home to Shi’ite populations.

The U.S. is bombing ISIS, but who is bombing Iran and Assad who continue to kill civilians?

The Mother of All Stalemates in Syrian Civil War
Syrian Bonds? Better Than Google’s First IPO
Lebanon Should Look for Itself
Western Appeasement 483