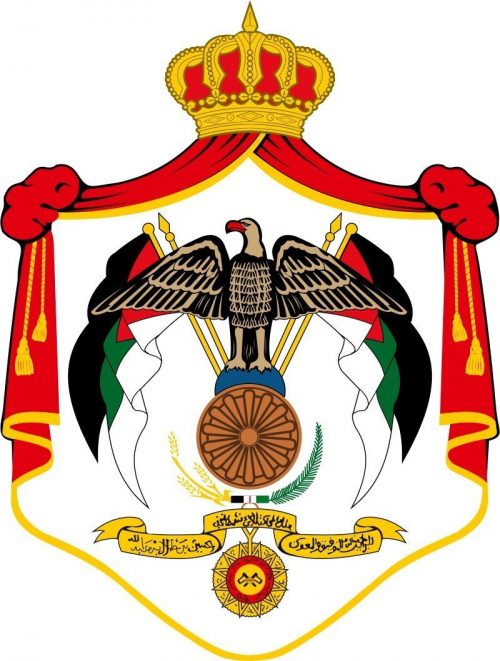 Jordan is a survivalist nation. We attribute it to two distinct factors, which ties one naturally to the other

WISDOM OF THE HASHEMITES

The kings of Jordan, The Hashemites, once ruled over much of the Middle East. Because of oil, the British selected to side more with the Gulf countries in their conquests and ambitions than to side with those who are wiser and smarter. Below is a short synopsis as explained by Wikipedia:

The Hashemites (also House of Hashim) are the ruling royal family of Jordan. The House was also the royal family of Syria (1920), Hejaz (1916–1925) and Iraq (1921–1958). The family belongs to the Dhawu Awn, one of the branches of the Hasanid Sharifs of Mecca – also referred to as Hashemites – who ruled Mecca continuously from the 10th century until its conquest by the House of Saud in 1924.[1] Their eponymous ancestor is Hashim ibn Abd Manaf, great-grandfather of the Islamic prophet, Muhammad.

Gunmen kill pro-Assad figure in Lebanon
France Is Making a Grave Mistake Trusting Putin
Enough is enough — U.S. abdication on Syria must come to an end