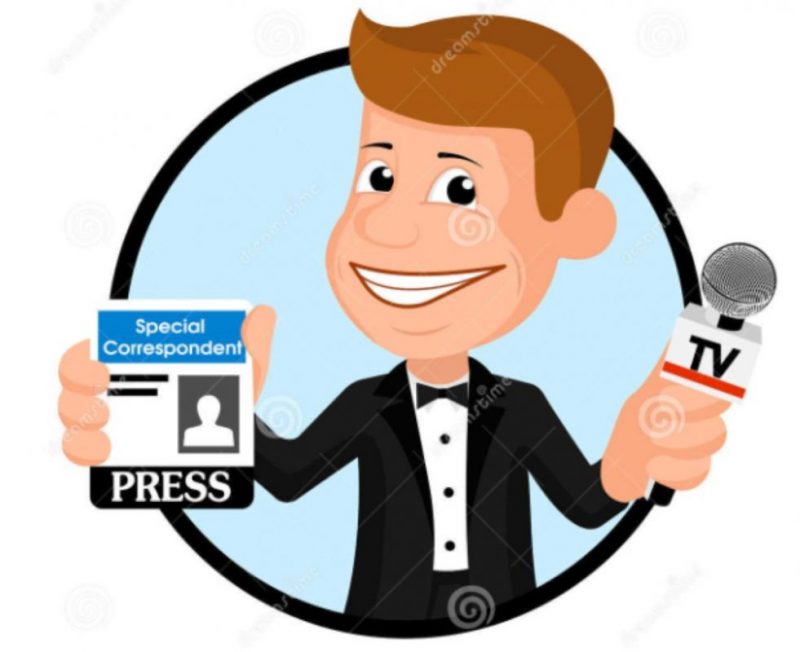 He is a doctor, no a physicist, no he is Falafel, the super Syrian-American reporter who has access to the most important people in the world at an hour notice. Falafel is the Jason Bourne of reporters. Deadly accurate with a killer instinct to extract and write about the most important secrets of our times.

This super reporter hero dares to ask any questions to provoke the most astute leaders with his inquisitive mind. No one escapes his challenging inquiries or his laser-like tendencies to get to the truth.

Leaders who talk to him are compelled to think they are talking to their priests at their local church confessionals.

Global political figures fear him like no other. They provide him with unfettered access to leak the most important secrets of our times. They are all aware of his sharp pen and often steer away in return for impromptu interviews and unparalleled intelligence.

So, when you read one of his satirical stories, you are reading history in the making because Falafel can peer into anyone’s soul to reveal their real motives.

Falafel was born in the city of Aleppo, Syria to a family of 14 children. His father Hannah was a storyteller that roamed the old narrow streets of Aleppo and for 5 Piastres, Hannah would tell you the most amazing stories.

His mother was a singer who had her own show in one of the most fashionable dance halls of Aleppo.

He graduated from the University of Aleppo where he majored in journalism. At one point, he built a real Falafel stand outside the university main entrance that paid for his education, thus his name.

Even his own parents forgot the name they gave him at birth. Neither of them want to remember that name for they know his real name now is Falafel the super Syrian-American reporter.

So, anytime you read one of TFS interview Blogs starring the indomitable Falafel, know this:

You can take his satirical stories to the bank.