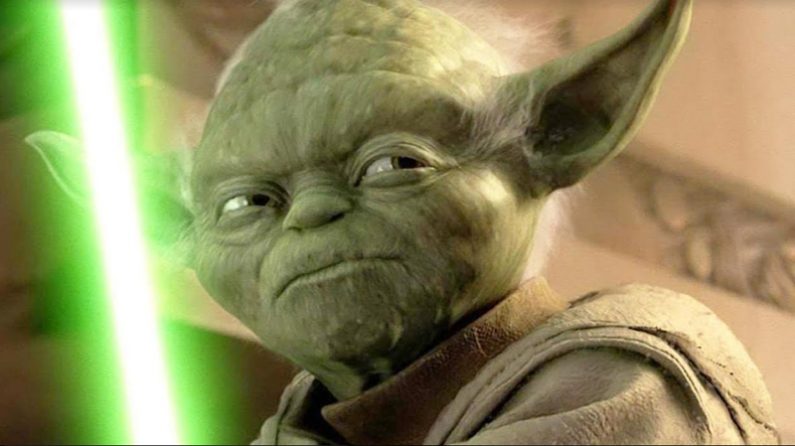 Religion is the Greatest Invention

Religion is the greatest invention ever conceived by humans. Bar none. Isaac Newton and Albert Einstein, take a number please.

Would you buy a stock you have never seen traded but whose price is based on your own fears and hopes?

Would you buy a share you can only cash out after your death but no one can substantiate its value or if payment was ever made to past shareholders?

In the real world, we call this a ‘Pie in the Sky‘. Pun intended.

Like we said, the greatest invention ever with an unbelievable story many actually believe.

All we know is that there is a CEO out there that none of our five or six or seven senses can detect. The inventors, now the CEO’s agents, told us he is up there, somewhere. Not a human, but a spirit.

What is a spirit?

They told us he is mighty and powerful, everything we are not, but wished we could be. Bow to the mighty you weaklings!!!

Through the agents, we learned the CEO is a judgmental jackass, and whose judgments his agents deliver. Agents who lynched the black people, beheaded the infidels, killed the gays, and sodomized children.

A CEO whose vision for his shareholders is to turn the other cheek, but keeps your torturer slapping you incessantly. As a reminder of how much the CEO loves us.

No one has ever witnessed him in action, just orders passing through mortal messengers to mortal naive believers in a constant state of hope and fear.

A CEO capable of extending your life through promises no one can validate. This CEO can make you happy (hope for heaven) or make you suffer for eternity (fear of hell), yet cannot show themselves. It’s a Santa Claus fable on steroids. If we can create Santa Claus, we can create anything.

The CEO has messengers and agents for you to keep you believing and who, on the side, also rape women from other religions, or kill violently in the name of the CEO’s benevolence. Hello Islam.

RELIGION IS THE GREATEST INVENTION

If religion has been a singular effort under a singular message from its CEO, it may have worked.

The problem is that we have too many messages confusing which message our alleged CEO wants the sheep to believe. And each messenger claims to be the true representative of the CEO.

Competition in the business world creates opportunities to save money.

Competition in the world of religion creates opportunities to turn violent.

As violent as the predators that we are, but who are asked to turn our cheeks to larger predators.

What began as an idea to lead the masses into moral fortitude has turned into a system for the wolves to devour the obedient moral sheep roaming freely and playing agents to the CEO (women under Islam, colonialism, etc…). It has, also, turned the same sheep into violent protectors of their wolves, the creators of religion. In their name, they will bear arms, behead, rape, and kill.

Let this thought sink through thoroughly.

Because of religion, not for it, man is willing to kill, rape, pilfer, and torture others to his heart’s content. Religion and violence are as Siamese as fish is to water. It is impossible to detach one from the other. It all starts by seeking total submission of the masses. In perpetuity. Just like Heaven.

In life, happiness, which us mortals confuse with brief lapsing moments of joy, is the extent by which we can endure the least amount of pain. Pain is a constant and religion shines a permanent light to turn you into a sheep.

Man intended for religion to tamper our violent tendencies (10 commandments, five pillars). Instead, because of competition among the messengers, our CEO refuses to clarify who his real messenger is, which exposed man’s invention: For the wolves to manage the sheep.

If our CEO really wished us no harm, he or she would showed up and told us which message and messenger to follow. Just like on Twitter.

All the while, the CEO is doing his job. Just watching us all in his own mysterious ways. Never question his own existence, they told us.

The genius of man. The stupidity of man. To actually believe in the CEO.

Religion is but the barometer showing the vast gaps in human intelligence and stupidity, strengths and weaknesses, wolves and sheep, power and money, poverty and helplessness. Religions serves one over the other.

That’s our world, and religion secured it and continues to legitimize it.

Religion is the greatest invention ever. The whisperer of death simultaneously to hope and fear. Humans usually invent to save lives, except for religion. We invented it to take lives. Feasting wolves on feeble sheep.

WHAT IS LIFE ONE SHOULD ASK

Life is a coincidence. The right ingredients shaped under the right conditions for life to exist. In all forms. Period. Just a coincidence folks. Just as when you roll a dice and coincidentally get a number.

There is no Heaven, and there is no Hell. We live until our cells die. When we die, we cease to exist. It’s that simple. Sciences are close to extending how long our cells can live. Maybe eternally one day. Would that scientist be our CEO?

What is the purpose then? Where does the universe come from? The answer is: We are not yet smart enough to know, and until we are smart enough to figure these questions, religion serves its purpose of feasting wolves on helpless sheep.

Why the most impoverished nations also the most religious? Wolves and sheep.

Is Khamenei not a wolf? Or the Pope in the Vatican? Or the King of Saudi Arabia?

All sitting on immeasurable wealth provided by the sheep following obediently an image of a cross or a black cube or some other meaningless symbol.

Meanwhile, the CEO has yet to appear.

It matter not where.

On the moon. Bouncing in a hammock around some Galaxy. Or even coming out of a Black Hole. The Vatican, the Ka’aba. Solomon’s Temple. All are good places. Just show up to fix this earthly horror show.

Just appear to make us all equally accountable. The good, the bad, and the ugly. All working to follow your orders through your messengers.

Wonder why the CEO won’t?

Religion is the Greatest Invention