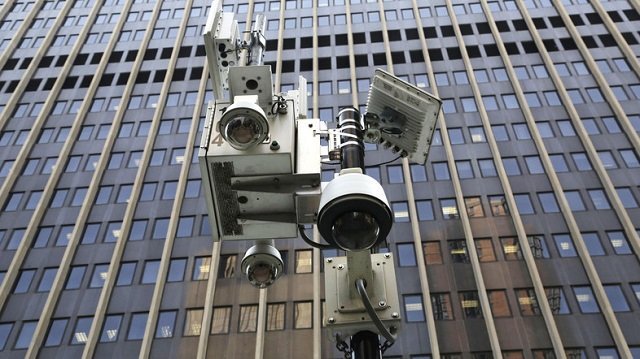 License and Monitor Our Imams

It is hard to tell whether Muslims come to America for its vast opportunities or freedom of religion, its First Amendment or its welcoming arms. What is certain though is that radical Muslims have abused their welcome by terrorizing their hosts. This should be unacceptable to any western citizen no matter their religion, and this is why TFS calls on America and Europe to shed its political correctness in favor of security and stability. License and monitor our Imams to protect us all from the fundamentalists in our midst and the radicals who have managed to smear the religion of 1.7 billion Muslims.

If Mosques and their Imams are guilty of spreading a message of hate of any kind that culminates in violence, it is the responsibility of our government to protect us. That protection stands above all else to include Constitutional rights. When freedom of speech of the few ends up threatening and physically harming so many, it is time to upgrade our laws. When freedom of speech results in terror, it is incumbent upon our own government to walk that narrow line to protect us physically while securing our most cherished rights.

Peaceful Muslims are tired of radicals terrorizing the innocent the same way Jews are tired of antisemitic filth. If painting a Swastika on a Synagogue is a hate crime, why is it so difficult to paint verbal words as hate crimes and prosecute their perpetrators? If that fine line is too narrow to walk, then all 50 States must find a way to license the preaching of religion. During national emergencies, a President can impose narrowly defined martial laws that would enforce new laws to license Imams in the preaching of Islam in America and Europe. We must eradicate those who spread the word of violence and hate in Mosques. License and monitor our Imams to secure the Homeland.

Between Iran backing al-Qaeda terror by proxy, Assad forging ISIS, Hezbollah establishing terror cells across continents, and Wahabists funding Mosques in Christendom, it is almost impossible to know where the head of the snake is. And even when we know, as is the case with Iran, there will always be people like Barack Obama who will roll over to appease the snake. If we cannot, for foolish political inconveniences, expunge the source of terror, then we must protect ourselves domestically by addressing the weaknesses inherent in our laws with regard to our Constitutional rights. We must license and monitor our Imams to uproot the evil within.

No more San Bernardino, no more Paris, no more Istanbul, no more Brussels. Enough is enough. Let us erect a virtual wall to protect the Homeland.

License and Monitor Our Imams