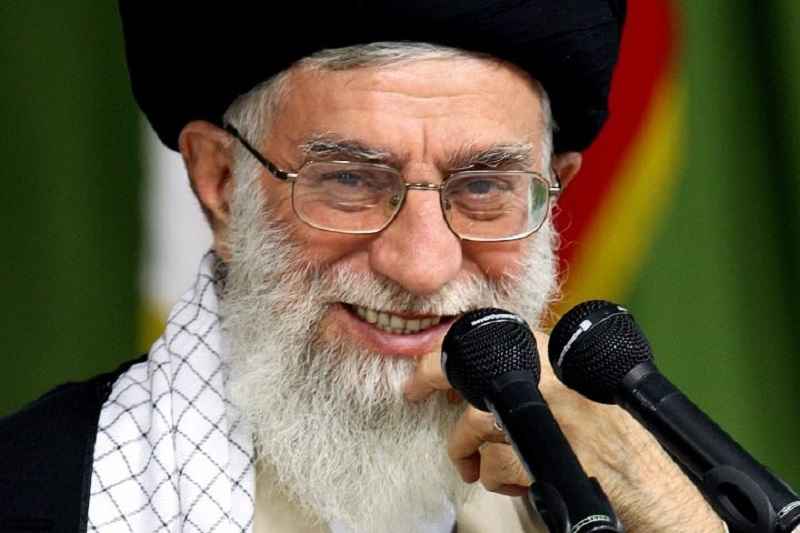 Any knowledgeable observer of Middle East politics would tell you that U.S. sanctions are really more symbolic than effective. It’s a dog’s bark, not a dog’s attack. Watching how the Assad regime, the Iranian regime, and Hezbollah continue to terrorize their people, years after some of the most severe sanctions the U.S. is able to muster, is an indication that between war and sanctions, the U.S. needs to come up with a third option. The sanctions alone are not having the publicized impact everyone believed they would. They are overrated and oversold.

SYRIA INSTEAD OF IRAQ

The Iraq War has turned on its head the U.S. strategy of using its military power to impose on terrorists, like the Assad regime, the solutions necessary to protect the masses from his brutal ways. Some think the U.S. should have deployed in Syria first before liberating Iraq, which benefited the Ayatollahs in Tehran immensely. With Saddam still in control and watching Iran like a hawk, a liberated Syria would have born more fruit than our liberation of Iraq.

For one, Hezbollah would have ceased to exist had the U.S. liberated Syria instead of Iraq. We would have cornered the radical organization and provided the Lebanese all the tools necessary to dismantle its web of terror. But having freed the Iraq people without lifting a finger to punish Iran for its aggressive policies, the U.S. tragic Iraq War has yielded today’s military freeze. We are no longer capable of using our military might to correct any wrong.

We have to thank Secretary Condoleezza Rice for this untenable position. She convinced President Bush to retreat instead of going after Iranian terror in the heart of Tehran. Whether our losses would have mounted or whether we would have won the Iraq War is still debatable. But not trying has, effectively, pulled the rug from under our military to fight the right wars.

It’s [sanctions] a game  that could last many, many years delivering a stalemate, but not a win

BETWEEN WAR AND SANCTIONS

So what are the options available to the United States to fight evil in the Middle East? If we are unable to deploy our troops on foreign soil because of domestic anti-war sentiment, what else can we do, besides the toothless sanctions, to score better and quicker results?

Some believe appeasement is the answer. Just feed the wolves to keep them at bay, which is a reminder of Britain’s failed effort to feed Hitler the Sudentenland in 1938. But that did not stop the wolf, did it now?

Countries, like Russia and Iran, have adopted the proxy model where they arm others to fight on their behalf. In Russia’s case, it also adopted the Wagner model where the state funds a mercenary domestic army to wage wars against its enemies. This model, however, does not prevent Americans from dying in wars. With one exception that they are well-paid volunteer soldiers instead of low-paid forced soldiers.

In Syria, we began to adopt a similar strategy when we trained and armed the Kurds to fight ISIL. But that strategy was an overstretch from the get go because in return the Kurds wanted something the U.S. could not deliver while Turkey stood in the way. Had the U.S. instead assisted the Free Syrian Army, which President Barack Obama watched Assad decimate while he played Golf, their prize would have been a Syria free from Assad. Totally in sync with U.S. goals had the previous administration been smart enough to utilize the services of Syrians to free the world from the terror of Assad. Opportunities like these do not come that often.

The sanctions strategy relies on a cat and mouse game where the sanctioned attempt to avoid by rotating different actors to bust the sanctions and the U.S. continually adds to its  OFAC list the names of organizations and people to sanction. It’s a game  that could last many, many years delivering a stalemate, but not a win. At least not in the foreseeable future concerning the Assad and the Iranian regimes. Why do it? It makes politicians feel good about their power to sanction. They are political lullabies to sleep better knowing the politicians in power did something.

Between waging a war and sanctioning countries, the United States must find a third option it can deploy to get better results. Whether it can fund an army of mercenaries, like Russia funds the Wagner Group, to dismantle terrorist regimes and organizations, or whether it trains and equips local armies to fight terror depends on the military and political theaters the U.S. is dealing with. But one thing remains true. the feel-good sanctions alone make for an unworkable solution.

It’s a game that has no ending and where one can never capture the king.