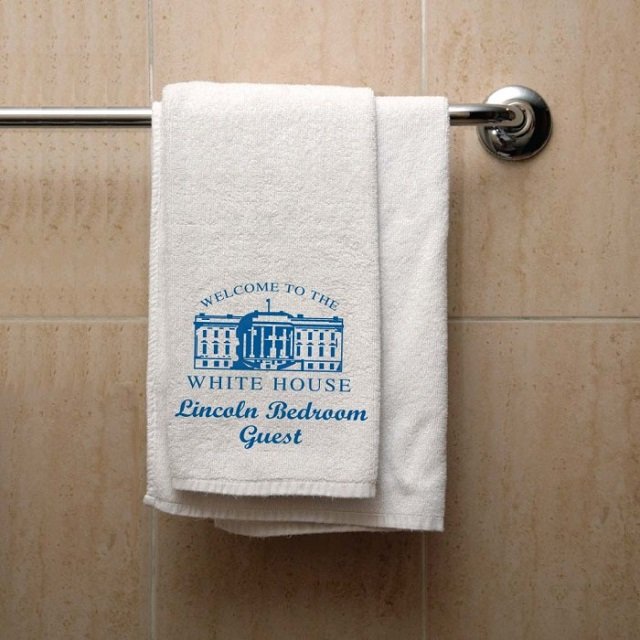 November 2, 2013 11:55 am 0
With Assad in power, Syria will never know peace
I interviewed Bashar al-Assad about Syria’s civil war. He’s still too delusional to end it.
Message to the CIA: When the Attack Dog is at Your Throat, Don’t Fiddle with his Cage Key

The final touches in one of the largest schemes to muzzle the freedom of millions of Syrians is underway by the Obama Administration. Geneva II aims at melting the Syrian opposition and suppressing freedom in Syria using diplomacy as a tactic. While White House towels polishing Iranian nukes.

Mr. Obama caused a mess in Syria and his solution to undo his damage is to undo the will of the majority of the Syrian people instead of the removal of Assad that one day he will regret deeply the way President Clinton is now regretting watching Rwanda unfold during his presidency and doing nothing about it.

No one is saying Syria is ready to be an exemplary democratic nation, but to assume that out of 23 million Syrians, Assad is the best Syrians can come up with is humiliating to Syrians but more so to Obama and Kerry. Their lack of vision and fortitude over Syria is truly an amazing spectacle.

Kerry and Lavrov settled back on Assad and history will judge them harshly for their unequivocal lazy approach in resolving a humanitarian problem of grave proportions by stoking the problem with more death and tyranny. We can see Lavrov following the example of his ancestors, but Kerry’s actions are an anomaly that has no explanation.

Syrians are asked to sacrifice the last 3 years of death and destruction on top of the 40 years before them for naught. We all are witnessing when we remove the chemical weapons from Assad’s hands what this monster is capable of. His snipers are targeting pregnant women and his forces are besieging towns to starve its children and women. Just like the savages in the Dark Ages in Europe.

Our certainty over the Geneva II outcome comes from our certainty that the Iranian regime would not conduct negotiations with the US over its uranium program without some guarantees from the Obama Administration to crush the Syrian opposition first. Iran will negotiate in return for Assad’s safety and Geneva II is the mechanism to crush the opposition for good.

However, everything was going according to plans when suddenly Saudi Arabia bolted. It did out of two concerns. The US rapprochement with Iran will come at the expense of the GCC and the Syrian humanitarian tragedy the Obama Administration has refused to address. Because Saudi Arabia is no longer singing Uncle Sam’s tune, the rebels are refusing to meet in Geneva II unless the agenda clearly states the departure of Assad. The civilian Syrian Coalitions (There are several of them) have either refused to meet or still considering their options.

Unanticipatedly, Obama and Kerry find themselves in the awkward position of not delivering their end of the bargain to the Iranian Mullahs. Yet, they press on even though all indications point to the utter failure of Geneva II. It is like Obama’s White House towels are polishing the Iranian nukes.

If one reads the Communiqué issued by the London 11 group seeking the Geneva II Conference, one finds that no words express the removal of Assad from power. Instead, the Communiqué discusses the process of a “Transitional Government”.

In one sentence, it says:

“The future Syria must be democratic, pluralistic, and respectful of human rights and of the rule of law. Every citizen must enjoy full equality before the law regardless of his religious or ethnic background.”

A paragraph later, it also claims:

“Both the Syrian regime and the Syrian National Coalition must adhere publicly to a political transition based on the full implementation of the Geneva Communiqué, prior to the Conference.”

In other words, Geneva II is inviting Assad to be part of a “democratic” government “respectful of human rights”, as he continues to commit atrocities against Syrian women and children under the nose of Kerry who ignores them all together. Kerry makes Chamberlain look demonic.

Exactly how Iran wanted Obama and Kerry to behave. Both are getting gold stars to take back home with them.

Our suspicion, given that Assad has already indicated he will force himself upon the Syrian people past 2014, is that all this window dressing to confuse the outside world about the Syrian opposition, except to call it extreme, has but one intent: Assad will lead the Transitional Government Mr. Kerry is after.

Can anyone name a Syrian opposition leader they trust to lead Syria? It is by design. The Obama grand vision for Syria is to keep Assad alive and kicking.

We doubt the strong and rich Arab countries will go along with Obama’s plans. It is all about their own security too.

The pressure exerted by Obama for the Syrian opposition to commit hara-kiri will be judged by historians as one of the gravest mistakes the President of the United States has ever committed. The shock will multiply when we begin seeing YouTube videos of Iranians polishing their shiny new nuclear bombs with White House towels they received as gifts from Barack Obama.

Always beware, as someone said of the Obama Administration, of laws, acts, and conferences in which the name conveys what it aims. The Affordable Care Act is hardly affordable and the Friends of Syria are really friends of Assad, not the Syrian helpless people.