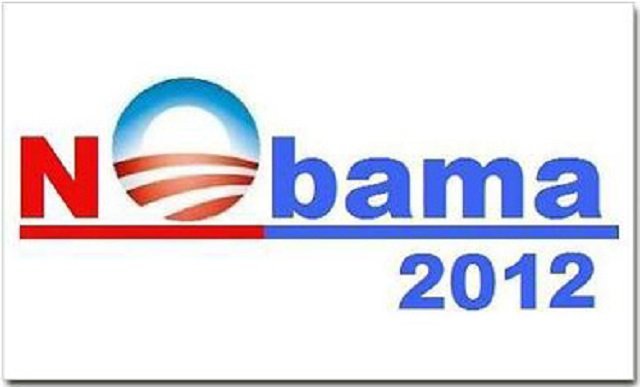 November 1, 2013 7:51 am 0
Flotilla from Hell
Hold Obama Liable on Iran Deal to Expand Iranian Terror
A President Who Cannot Admit His Mistakes is a Dangerous President

President Obama finds himself in the unenviable position of battling US Congress on a variety of issues while simultaneously having to confront 35 US allies and foreign leaders outraged over his policies whether on Syria and Iran or on the NSA eavesdropping on their personal and private conversations. There is a silent anti-Obama uprising taking place around the world thanks to his lack of leadership and to the inexperience of the advisers around him.

In the case of the often-reserved Saudi Arabia, the chastising was particularly harsh given the patience the Kingdom exercised in its attempts to resolve the Syrian tragedy using US help, to no avail. Thanks to the incompetency of the team Obama, Syria is now the favorite global destination for Sunni and Shia Islamist pilgrims sporting suicide vests and specialized sniper rifles to kill pregnant women and children.

Recent US polls show Mr. Obama hitting new lows in popularity as his domestic agenda unravels on Obamacare (Wonder if Gallup or Rasmussen are able to conduct a global poll on anti-Obama’s popularity). Mass cancellations by insurance companies against the self-insured (Usually small business owners) is shaking things up for the White House and no amount of spin will pay the difference millions of Americans will have to assume as they begin their journey towards carrying the burden of the biggest welfare state system ever engineered by the far-left.

Senators Ted Cruz and Mike Lee look better by the day for their marathon filibuster to defund Obamacare.

It took five years of severe drought, but no umbrella will protect Mr. Obama from the cats and dogs raining on him and the people around him today.

While Mr. Obama feigns ignorance on the NSA eavesdropping (As he did with all the other scandals), the storm brewing overseas is gathering momentum. For sure, the 35 foreign leaders are exchanging opinions and ideas, as I write this, on what it would take to send the right message to the US and it is a question of time before many band together to confront the White House as one voice. It is a political bonanza they are not about to miss even though many spy as much against the US and many have sat on the sidelines when it comes to Syria.

Is the White House aware of this global anti-Obama secret uprising? Apparently not.

Wednesday night, the Israeli Air Force allegedly bombed two sites in Latakya and Damascus to interrupt the delivery of Russian-made SA-8 mobile missile batteries to Hezbollah. To add insult to injury, a US official leaked the information to the press by claiming the Obama Administration did not want to appear having condoned the operations during sensitive talks with Iran.

We really must be experiencing a re-run of Get Smart.

Has that official leaking the information lost his/her mind? Does he/she not know that with such public explanation the Iranians will seek certain guarantees against other attacks before they proceed with negotiations? Maybe the White House is praying for the Iranians to demand these guarantees that would compel this President to freeze Israeli capabilities from protecting its citizenry under the guise of its peace-loving initiative with a mass murderer like Khamenei. I am telling you, Maxwell Smart really works at the White House today.

On the other hand, this US not-so-smart official who leaked the information just fell in his/her own trap. Possibly, Israel may have figured a way to sabotage the US-Iranian talks the country knows it could only lead to disastrous results by making it a habit to hit the Assad regime every few days or so. Of course, we are not not saying this is probable because the Israeli leadership is too wise to let the Iranians create a wedge between them and the US.

Too much elitism in the crowd surrounding Mr. Obama is fogging their perception of what is coming down the pike. Instead of looking at themselves in the mirror, they are doubling down on an agenda already causing an anti-Obama secret uprising against his policies on a worldwide scale.

Maybe First Lady Michelle Obama’s invitation to Prince George’s first birthday celebration will have to be lost in Her Majesty’s mail for this crowd to realize how popular the anti-Obama movement has become and how large the anti-Obama global crowd has become.

Are Syria and Iran Behind Libyan US Embassy Attack?
What Assad Fears is What the US Avoids Like the Pest.. Go Figure
Iran’s Khamenei Warns Countries Against Dictating Syria’s Political Future
Slippery Barack Obama 976