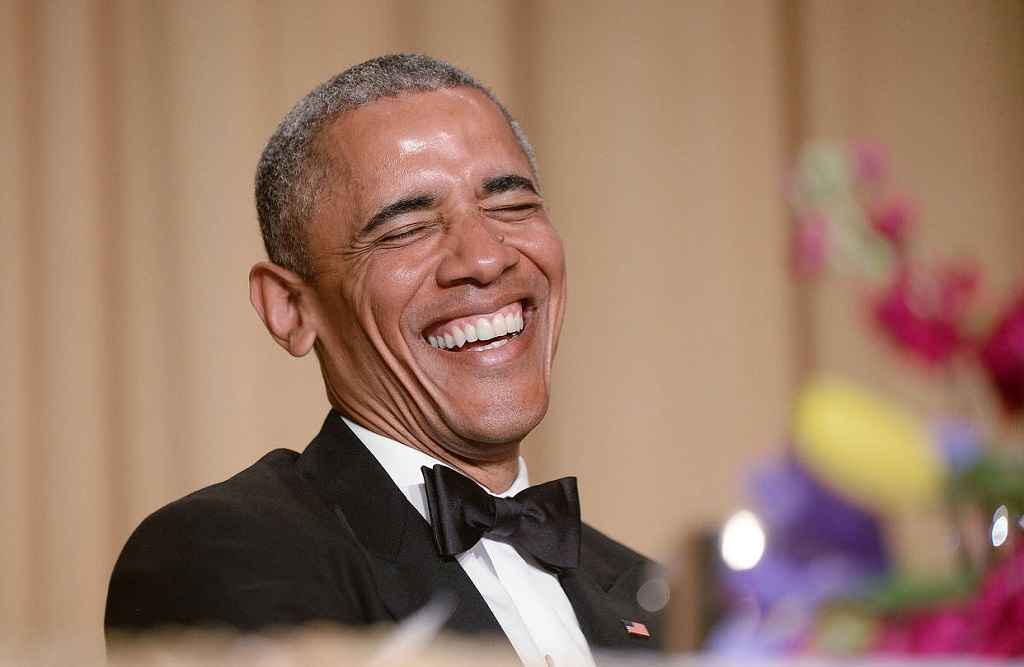 December 19, 2020 3:42 am 0
No to Kurds But Yes to Syrian Oil Fields
Trump Marries Speaker Pelosi
A Vote For Trump is a Vote For Putin

CNN, the same organization warning us about the extent of the Russian cybersecurity hack, is also lauding President Barack Obama every chance it gets. This is not only insane, but also infuriating. If it was not for the foreign policies of Barack Obama, Russia would not be the superpower of today taunting us at home and on the world stage. It’s utterly inexcusable for the soft liberal media to forget the history of Barack Obama so quickly by giving him a free pass on the grave mistakes he made during his tenure. One must blame the Russian hack on Barack Obama. Squarely and fairly.

There are intended and unintended consequences to any foreign policy. In Obama’s case, his intended policy was to subvert the short-lived U.S. Middle East perch. Our military superiority and superpower singularity led us to believing wars could solve any and all our problems; so, Obama wanted the U.S. to recalculate a retreat by yielding the region to the Iranians (i.e. Iran Deal).

The unintended consequences of Obama’s shortsightedness emboldened Russia to believe it could not only occupy the empty spaces the U.S. was vacating but also to go on the offensive against neighboring Ukraine and against the U.S. at home. The wimpy Barack Obama of yesterday — no reason to believe he is a man of courage today — created the Russian monster attacking us today. His unintended consequences created a vacuum in Syria and in Ukraine Vladimir Putin jumped on the opportunity to occupy.

So why the mainstream media is giving him a free pass instead of holding him accountable? You will have to ask the Democratic National Committee.

The same media is haunting President Donald Trump for ignoring Russian trespasses and even encouraging it. Russia has become a superpower again thanks mainly to the wimpy and cowardly policies of Barack Obama as well as the idiotic and racist policies of Donald Trump. But if you are holding Trump accountable, why are you letting Barack Obama off the hook? He is the architect behind the great American retreat, which brought our enemy home to us.

But between an idiot racist President and a wimpy coward President, we can forgive the idiot, but we cannot forgive the coward

For those reading this article, a refresher down memory lane is in order.

Obama’s eagerness to approve the Iran Deal, which remains one of the most flawed deals the U.S. has ever agreed to, had but one goal: U.S. retreat from the Middle East and for Iran to occupy the space, which it did by invading four Arab capitals ever since. The problem with this defunct thinking is that it also unleashed a far more dangerous enemy of ours in Russia. When the U.S. yields, anyone can occupy. And occupy, Vladimir Putin did.

The moment Putin saw the U.S. negotiating a retreat with Iran and Obama ignoring his own red line in Syria after Baschar al-Assad gassed his own people in Ghouta in August of 2013, Putin invaded the Ukraine on March 1, 2014. The lackadaisical Obama was all Putin needed to witness before ordering the invasion. He knew if Obama could not punish Assad for his sarin gas attack that he would not either come to Ukraine’s help. What did Obama do when the Ukrainians begged for weapons to defend themselves? He sent them tons of MRE’s (meals-ready-to-eat). These are rations soldiers carry in the fields of battle. Can you be more cowardly, we ask?

Only after the late Senator John McCain criticized Obama publicly did the President send some Humvees too.

And Putin did not stop there. In 2015, he intervened in the Syrian civil war to save Assad from the guillotine destiny awaiting him. What did Obama do? He went to play golf.

Why are we so surprised today when the Russians play us for the fools that we are?

One must ask then, why are we so surprised today when the Russians play us for the fools that we are? One U.S. President opened the floodgates for our enemies to invade allies and protectorates and another, idiotically, believed in a country that was free of blacks.

But between an idiot racist President and a wimpy coward President, we can forgive the idiot, but we cannot forgive the coward.

Loading...
Newer Post
Martial Law in the United States? Where is Canada?
Older Post
Between War and Sanctions There is a Need for a Third Option