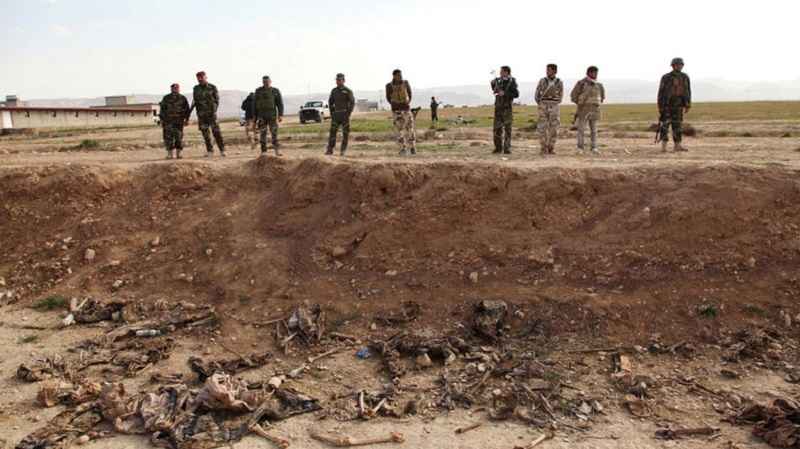 Martial Law in the United States? Where is Canada?

Can President Donald Trump become more deranged, more mentally unfit to be free and loose? Apparently, he can. In the latest twist of events that the President has been contemplating, on the basis of mainstream media reporting that his previous National Security Adviser Michael Flynn was promoting, it seems that invoking martial law in the United States is not so far fetched. In that case, please point us in the direction of Canada because this country is falling apart. On many levels, and not only politically. Where do we start? Racism? Corporate welfare? Student loan debt? Congress for sale? Bad education system?

Now, we all know this won’t happen because no man, no matter how powerful he becomes, can overwhelm the institutions in place adhering to the U.S. Constitution and saving this country from the likes of Donald Trump, Michael Flynn, and another nutcase named Sydney Powell. Our Founding Fathers made sure of that even though none of them ever expected this country to vote for someone like Trump. Their honor would have prevented them from even thinking of such an outcome.

The fact that men and horses traveled vast distances to deliver big news to so few has flipped on its head. Now, one can deliver little news to so many in seconds. No one in 1776 would have foreseen Trump or the idiots, representing 30% of the voters, who would kiss the ground he walks on with so little to offer and so much harm to deliver on his part. Many do so because Trump is the real McCoy racist they have been waiting for, which the media mostly ignores so as not to inflame a bad culture armed with machine guns.

MARTIAL LAW IN THE UNITED STATES

Immigrants to this country understand what martial law means. But for many Americans, the words are hollow. They have possibly heard them mentioned by some of our diplomats to describe a far away country, but they are so far removed from their impact as is Trump is removed from saying something intelligent.

Wikipedia describes it as:

Martial law is the imposition of direct military control of normal civil functions or suspension of civil law by a government, especially in response to a temporary emergency where civil forces are overwhelmed, or in an occupied territory.

If you assemble, Trump would order the military to use live ammunition to disperse your assembly. The reflecting pool on the Mall would become a mass grave

Folks, suspension of civil law means: Tear the U.S. Constitution. Trump and Flynn become the U.S. Constitution and what they say becomes law. Freedom of speech? Out the window. Freedom to assemble? Trump already exercised those dictatorial tendencies during his bible photo-op. If you assemble, Trump would order the military to use live ammunition to disperse your assembly. The reflecting pool on the Mall would become a mass grave. Especially, if you are black, brown, or white who feels empathy towards minorities.

Elections? Forget that. Trump would select your Congress in both the House and the Senate. We could go on forever here because those are the trademarks of what happened in Syria when the Assad family ascended to power. You don’t believe us, just read the news about Syria around March 2011 when the people assembled to protest Assad’s rule of terror.

The protection of courts? The U.S. military would handle all of it now using suppressive laws. Torture and killing across America by law enforcement? If you think George Floyd was a big deal, martial law would make it look like a joke. Trump and Flynn would unleash the police on black and brown people, on Catholics and reformed Jews (who usually vote for the Democrats), and on anyone who protested in the streets against Trump. Starting with the women.

And if some of you are considering to vote for Trump in 2024, we suggest you take a long walk in the woods to clear your mind. And if that does not work, buy yourself a rope

DO WE HAVE YOUR ATTENTION NOW?

Do we? For anyone reading this, do you fully grasp what Donald Trump and Michael Flynn were contemplating? Just because Trump lost the elections, he is willing to jeopardize everything this country stood for since 1776. How is that for a Christmas or Hanukkah gift for all those who voted for him? And if some of you are considering to vote for Trump in 2024, we suggest you take a long walk in the woods to clear your mind. And if that does not work, buy yourself a rope. People like you should not test Darwin’s theories for so long and so often. It is simply unnatural.

Martial laws happen in the worst countries in the world. Like Syria, Egypt, and Iran, for example. There is a reason why these countries are so backward and so hopelessly ordained to the trash bins of history.

All of them are ruled by ruthless dictators who suppress their people to serve their own self-interests. Sounds familiar?

Can one indict those who conspire to overturn an election by imposing martial law? You bet we can and we should.

Martial Law in the United States? Where is Canada?