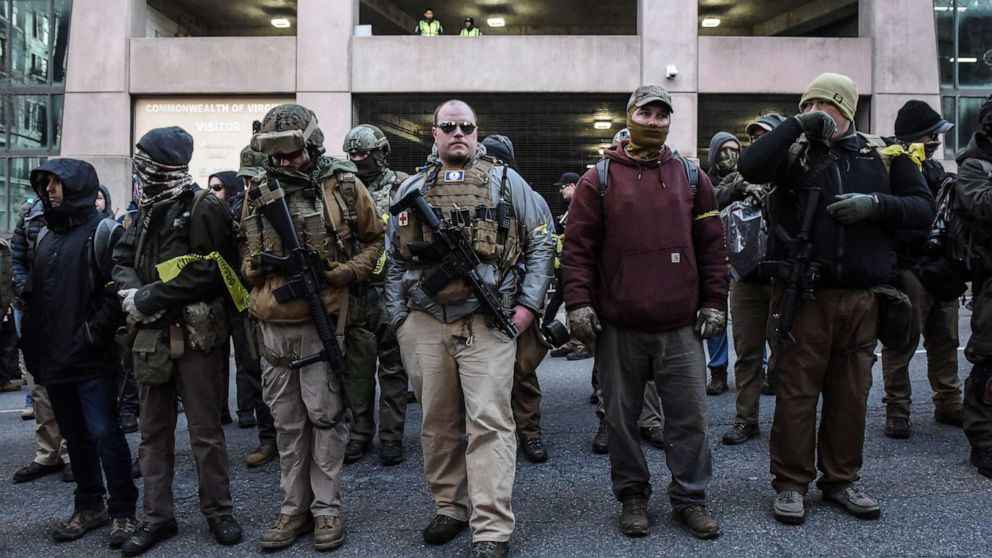 Any Smart Voter Casting for Trump is a Traitor

July 31, 2020 5:07 pm 0
Trump Early Concessions Galore Might Backfire
Mohammad bin Salman Future is a Noose
On Syria Biden Got Away With Murder

We wrote an opinion sometime ago that tops the list of articles most read on our website. The article in question is entitled “Trump Supporter Average IQ is 90“. In it, we said that there are two types of Trump supporters: The real smart ones who know they can manipulate him easily, and the real dumb ones whose votes turned him loose on the rest of us. Come November 3, after witnessing Trump’s erratic, dumb, and traitorous behavior since COVID-19, any smart voter casting for Trump is a traitor to their country. Period.

There are no more excuses to hoist his way such as the ones we heard initially when he asked Russia to hack Hillary Clinton’s servers looking for the lost 33,000 emails. At the time, July 2016, his smart supporters called it a joke. Forward four years into his mercurial venom and we dare them today to label a joke Trump’s attempt at delaying elections. To infinity most likely. Like crying wolf, there are only so many times Trump’s smart supporters can excuse his authoritarian inclinations and his perfidious conduct.

Consider the series of acts he ordered and the words he uttered in the last few weeks.

First, he orders the police to attack peaceful demonstrators outside Lafayette Park, then he claims huge mail-in voter fraud, then he refuses to say whether he will accept the election results, followed by unidentifiable federal agents to kidnap more peaceful protesters off the streets of Portland. If all of this was not enough to connect the dots of his criminal mind, the fraudster-in-chief then concludes moving elections date serves his true intentions.

At this point, if you love your country and don’t think Donald Trump needs one hundred of the most prominent psychiatrists to pour over his sick mind in a mental institution, then your IQ should be questioned. Further, for anyone to claim Trump is not a dangerous man to our democracy is like saying Washingtonians sight snow leopards on K street every day. Capiche!

If you think you are smart and still vote for Trump, what ensues is on you. You bear the responsibility of casting your vote for a madman breaking our country apart. Just as Vladimir Putin would have done.

For Americans who escaped authoritarianism, Trump smells like Assad of Syria. In acts, words, and gestures. If it was not for our strong institutions and laws, Trump would have long taken over the country.

CONSIDER THE CONSEQUENCES OF YOUR VOTE

Imagine, if you please, if Trump loses the elections badly and he refutes the results. Why do you think chess moves, with few pieces on board, end up in a draw sometimes? Neither player knows they can win. Now apply that possibility to Trump’s refusal to cede to Joe Biden. Usually, after re-count or re-confirmation of election results, a mentally stable President would cede. But not Trump.

What if Trump gets on Twitter and calls on his buddies, numbering in the hundreds of thousands, we met a sample of them in Charlottesville, to descend on Washington with their AR-15’s, Kalashnikovs, and the sadistic desire to ram people with their trucks? Far fetched, you say? Go ahead, keep your head in the sand until the last minute when you, your wife, and your children escape to some mountain to hide from the civil war Trump just started.

Even if it’s a small chance, smart voters who cast their votes for Trump are traitors because they are jeopardizing the country’s welfare. Those smart voters and the big donors who helped him win the elections will pay a heavy price one day if he goes haywire. Do you want to take that chance?

There are no secrets that are public-proof.

Any Smart Voter Casting for Trump is a Traitor