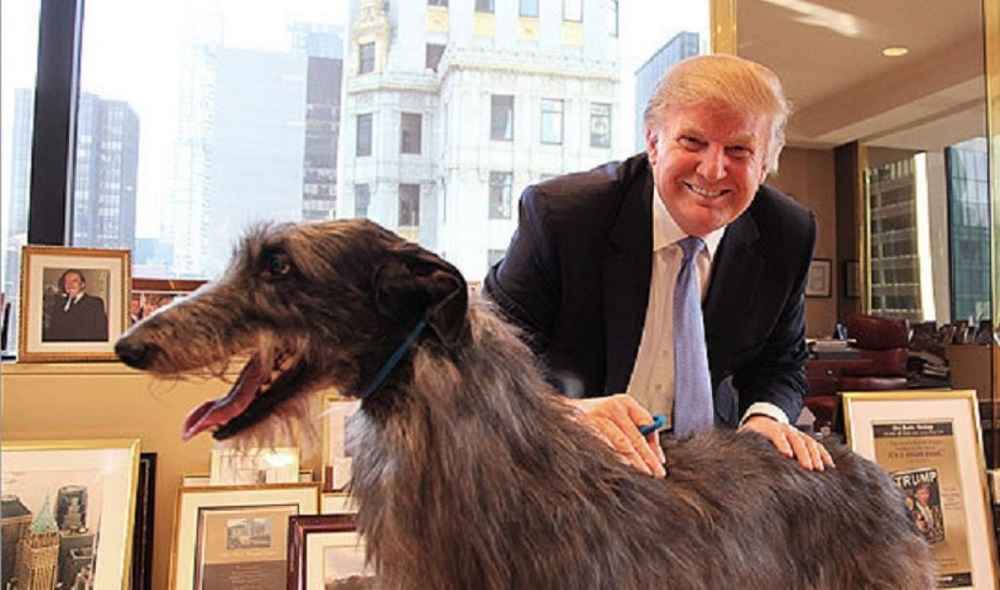 June 20, 2020 9:14 am 0
Trump the Godfather and His Consigliere Barr
Trump Feels the Sting of Accountability
The Dumber You Are The Less Powerful You Should Be

Considering the many controversies surrounding the Justice Department, Falafel came to a very quick decision. Falafel interviews Attorney General William Barr to seek answers to many questions that linger.

But first, Falafel needed to tap into Barr’s private milieu to understand the man better. He reached out to his wife Christine Moynihan who had some prescient advice for Falafel for a better interview. Armed with what he needed, Falafel went into the Justice Department at 950 Pennsylvanian Avenue, which is only two blocks away from Trump Hotel.

Falafel: Thank you AG Barr for your precious time.

Barr: I gave the interview on one condition. You don’t mention the President’s name. Deal?

Falafel: I will do my best. Many organizations and politicians are accusing you of turning the Justice Department only to serve the President.

Barr: This is ridiculous.

Falafel: Were you behind calling the police and the National Guard to pepper spray and beat peaceful protesters near LaFayette Park?

Falafel: But Fox News accused you of this crime.

Falafel: What about the accusation of dispatching nameless law enforcement to beat protesters?

Barr: Not responding to this question.

Falafel: How about telling our readers with regard to planes circling the crowds while taking their pictures and using face recognition software?

Falafel: What about the latest accusation that you tried to oust Geoffrey Berman, the powerful US attorney for the Southern District of New York?

Barr: Not true. He resigned. I have an email here from him saying he resigned. It was sent to the general mailbox of the Justice Department.

Falafel: But that could be anyone sending a fake email!

Barr: It’s good enough for me.

Falafel: What about the 2,000 previous Justice Officials who asked you to resign? Why do you think so many find you a danger to our democracy?

Barr: I am a dedicated servant of the American public. I work for them, not some washed-up past Justice Officials. Besides, I am told most were turned down from an appearance on The Apprentice. It’s payback time for all of them.

Falafel: You mean The Apprentice the Donald Trump reality show?

Falafel: What about the accusation that you have turned the Justice Department into a tool for Donald Trump?

Falafel: Forgive me Mr. Barr for mentioning the President’s name. It skipped my mind.

Falafel: It’s true then. You turn into a puppy when you hear the words “Donald Trump”.

Thank you Christine for warning Falafel.