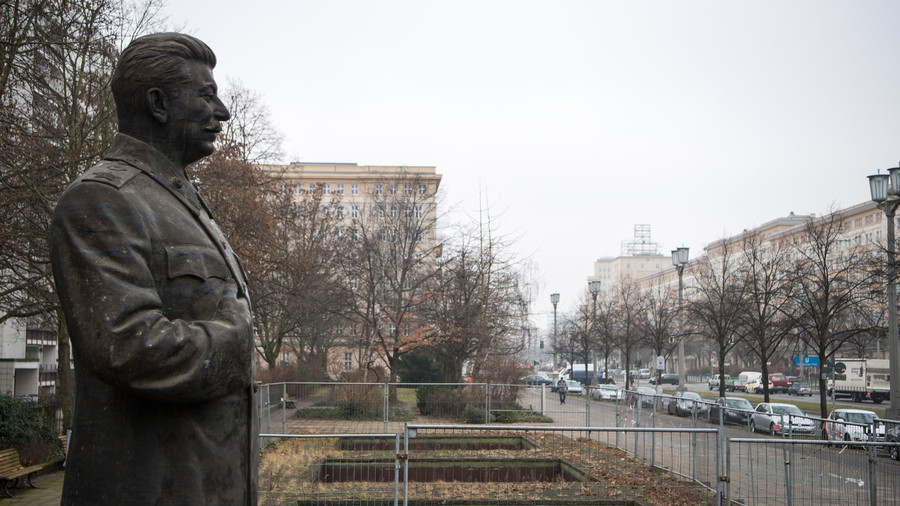 With Russia on the brink of an all-out war against Turkey in Syria, the conflict could cross borders. In reality, Putin war in Syria really targets NATO. The Kremlin thug believes NATO will not lift a finger to defend its member Turkey under Article 5 of its charter, should the conflict widen, which is as good as summoning a hangman to lynch the whole organization.

PUTIN IS OUTSMARTING THE WEST

Conclusively speaking, Vladimir Putin is outplaying and outsmarting the United States and Europe on their own turf and where their interests lie. He has, and continues, to interfere in U.S. politics as well as fund alt-right political parties in Europe for a soft takeover. It won’t be long before the aggressive Putin submits Europe to his will by installing puppet regimes. It is already happening in Hungary.

Europe still lives in the WWII bubble of fear

Meanwhile, the U.S. commander-in-chief is ill-suited to intervene anywhere. He is mostly thinking golf, pardons, vindictive tweets, and hail to Putin; while Europe still lives in the WWII bubble of fear. Nothing stands in Putin’s way. Had we interfered in Syria to stop Assad, we would have stopped Putin too. Our bet is that historians will write about US policy in Syria the way they have written about Chamberlain’s peace agreement with Hitler. One monster anesthetized Europe to invade, and today’s monster is imposing his will, through Syria, to recapture Europe and its Stalinist past.

It’s Eurasia, Stupid! Conquer through economic dependency. Just like NordStream 2 intends to do.

THE WEST MUST STAND UP TO PUTIN IN SYRIA

Syria has been a missed opportunity for over the last nine years.

Barack Obama missed it when he concluded that striking a defunct surrender deal with Iran is more important than striking down authoritarian regimes. Especially the ones opposing Israel. When the secular defectors in Assad’s army created the critical mass to remove Assad from power, the imbecile in the White House permitted Vladimir Putin to establish his stake in Syria. Today, Putin is past Syria. His eyes are on Europe after a stopover in Ukraine.

Barring a policy of humiliating his army in Syria, there are no other opportunities to stop Putin when the next election cycles in Europe hail him as the new world leader.

President Trump, backed by NATO, must stand up to Putin in Syria. It’s not too late. Barring a policy of humiliating his army, there are no other opportunities to stop him when the next election cycles in Europe hail him as the new world leader. Incredibly, all the western strategists are either asleep or still think ISIL is the real danger. Knock, knock fellows.

Who will stop Putin? Turkey if fully supported by NATO and the United States. Except that Israel fears its Islamist state-of-mind. So, we sleep while Putin makes his grand entry in Europe within two years, we predict.

The man in the Kremlin is betting on our Islamist paranoia to divide and conquer. At a time when AQ and IS are defeated, Iran is under political and economic stress, and the Arab Muslim Brotherhood is incapable of holding a country to govern it.

Our Syria policy is simply incomprehensible. We are offering Europe on a silver plate to Putin.