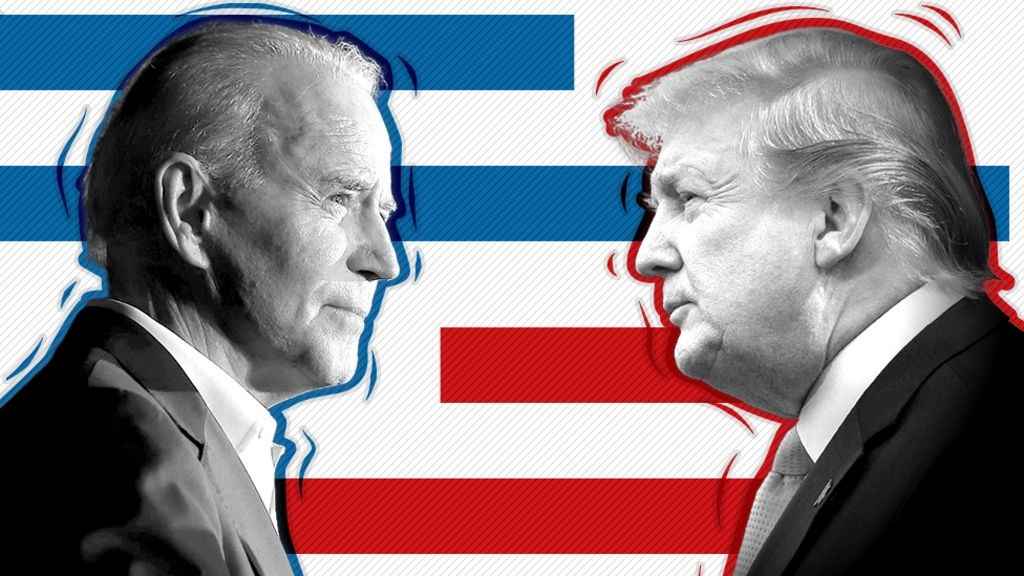 Iran Sanctions Without Trump or Biden Without Obama’s Wimpiness

August 25, 2020 6:52 am 0
Israeli War Against IRGC Continues Inside Syria
The Terrible Michel Aoun That You Don’t Know
It May Have Just Dawned on Assad

There is a foreign policy wishful order that speaks to a lot of Americans who find holes in both the Republican and the Democratic platforms. One that imposes Iran sanctions without Trump cult personality and authoritarianism or Biden without Obama’s past wimpy foreign policy.

Iran has ambitions to occupy the whole Middle East and it must be stopped. Just as we stopped the Islamic State from its Islamic ambitions in Syria and Iraq.

THE SANCTIONS CZAR BUT NOT THE PRESIDENT

The personality of President Trump is unfit for office because it demands that a public servant serves the people. Voting for him for another four years will be disastrous in so many ways, it is hard to fathom the damage. As an HR manager, would you hire a salesman to nurse patients? Trump is just the wrong man for the job. He cannot be a successful President because he is incapable of competent behavior at any level.

But on foreign policy, Trump, or rather his advisers and patrons, get it. In spades and then some.

Iran has ambitions to occupy the whole Middle East and it must be stopped. Just as we stopped the Islamic State from its Islamic ambitions in Syria and Iraq. Western civilizations cannot afford an extreme religious country to control the flow of oil, occupy the holly religious sites 1.5 billion Muslims pray to, or become a threat to our allies in the region looking after our interests. Such a vision of the future has World War III written all over it as Russia and China assist Iran to poke the U.S.

Short of going to war against Iran, the sanctions freeze Iranian ambitions. It dries up its access to money, which in turn shrinks its war machine. Without sanctions, we are looking at Iran invading every Arab country in the region just as it invaded Iraq, Yemen, Syria, and Lebanon during the Obama years of ignorance.

Who can forget President Obama’s wimpiness that made us all feel helpless and weak?

THE PRESIDENT BUT WITHOUT OBAMA’S LUGGAGE

Joe Biden is more presidential but also more inclined to ignore the danger of Iran. Just as his mentor did between eight years in office. Who can forget President Obama’s wimpiness that made us all feel helpless and weak? It’s Jimmy Carter all over again while Iran tramples upon the rights of our diplomats in 1979. No, thank you.

For Biden to succeed, he must maintain the U.S. sanctions on Iran and ignore any advice his mentor provides on foreign policy. Short of that, his term would be a disaster too. Unless he can negotiate an Iran Deal that would clip the wings of the Ayatollahs.

For starters, Joe Biden needs to wipe the name John Kerry from his memory. He should ignore every pressure at hiring him for any position in his administration. The man is a walking foreign policy calamity waiting to happen. The sort that would invite a terrorist to marry his daughter just to please and entertain.

There is a long list of people Biden should never hire that do not deserve to be called by name because they are unworthy of the attention. They know who they are. Just look at the Iran Deal, or Obama’s Red Line to get that list.

America needs the will of President Trump to impose the sanctions necessary to limit the damage the Ayatollahs are causing across the region, but without his ugly and selfish personality that is breaking the country apart as per Vladimir Putin’s wishes. The answer could be Joe Biden if he steers clear of Obama’s influence or past policies.

Trump is a known quantity when it comes to sanctions and his Putin love fest, and Biden is when it comes to his presidential form and backing our democratic institutions. What we do not trust is whether Biden would continue to limit Iran’s danger to the region upon becoming President.

Even though we already have a small taste as one of Biden’s advisors said when asked about the Iran Deal:

If Iran comes back into compliance with the deal, then yes, Joe Biden said we would do the same thing, but we would use that as a platform to try to build a stronger and longer deal working with our partners.

This is good news and bad news at the same time.

Good news because hopefully Biden would seek that Iran shoves its war horses back into the barn by maintaining its IRGC terrorists from regional adventures and their missile as well as their nuclear programs severely curbed.

Bad news because Iran might be a better negotiator and Biden might fall for its traps. Especially if John Kerry gets involved.

Only time would tell. If he wins the elections, that is.

Iran Sanctions Without Trump or Biden Without Obama’s Wimpiness