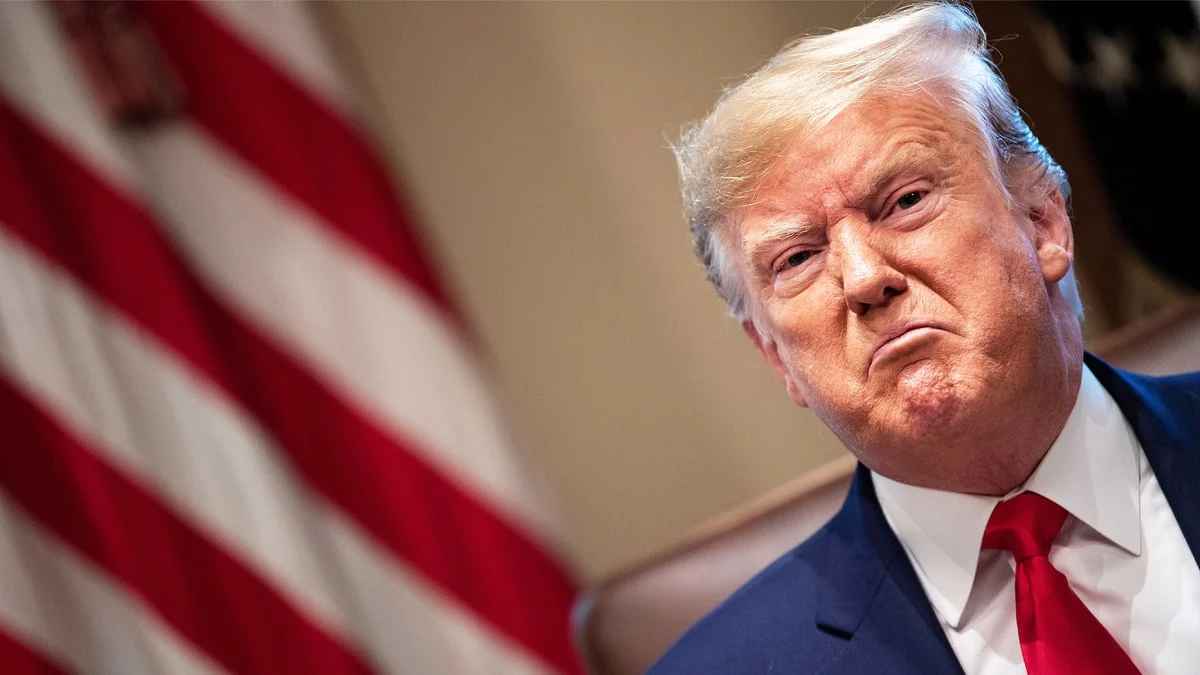 The Juicy Books Waiting for Trump to Lose in 2020

June 9, 2020 8:28 am 0
Falafel Interviews Ivanka Trump Before Trip to Saudi Arabia
Trump Playing the Kremlin Card in Dividing America
Trump the Godfather and His Consigliere Barr

Every administration has its critics and few have tell-all books to write the history within the history. But never before American politics had a figure like Donald Trump, more in tune with the actions of a mafioso than a dignified commander-in-chief. As such, the juicy books waiting for Trump to lose in 2020 will reveal some of the most shocking inside information we could have imagined. In 2021, put your seat belts on for the ride of your life should Trump lose the elections.

In the last few days, following the photo-op-from-hell fiasco, Trump seems to double down on what he believes Americans want from him. Even though the poll numbers streaming show his re-election chances are hovering between 7% to 14% below his contender Joe Biden. Instinctively, he still refuses to accept there is an epidemic of racism in this country that remains in place since 1619, and he still thinks the people protesting peacefully are “terrorists”. In addition to continuing down the path of dividing Americans with his venomous rhetoric, and wielding Twitter like an attack dog on his opponents. This, in effect, summarizes the personae of the mobster Donald Trump.

Where did we hear this label before? Oh, yes. From none other than the most violent man in the world today: Baschar al-Assad of Syria. Are those two secretly communicating? All we can tell you is to wait for the juicy books to find out.

WHAT TO EXPECT FROM EX-PRESIDENT TRUMP?

With every book published, Trump will go on the attack using Twitter to dehumanize and demonize his detractors. Possibly to the point of unleashing mobs against that person to threaten their safety. Anyone who thinks he is incapable of this action is either tool stupid, or has been sleeping the last three 43 months. We understand this is hyperbole, an amplification of sort. However, just thinking about it is enough to make cripples walk to the voting booth.

We want people to vote this man out of office. Period.

Put Kermit the Frog on the ballot, and he will earn our vote before we re-elect this immoral man.

When Trump, the ex-President, begins attacking and vilifying again what do think twitter will do this  time around?  Will Jack Dorsey simply highlight with a warning, or will he pull the plug on his 81 million followers? We suspect many of whom will stop following as an ex. It is a question that is on everybody’s mind when considering the divisiveness Trump has sowed among 330 million Americans.

Just consider the adrenaline rush many would experience if Twitter pulls the plug. In one big pouf, Trump speaks no more, divides no more, and is shut down forever with the exception of av couple of TV shows. Just close your eyes and bask in this delightful denouement. To follow the news for weeks without reading his name or hearing it will be synonymous with what happiness means.

The world has already heard about Trump’s incompetence from the likes of Rex Tillerson and Anthony Scaramucci. Many have yet to speak and some will most likely repeat what we already know.

But because of the killing of George Floyd and the ensuing protests and riots, there are sides to Trump’s personality, private statements, and raging anger we still are not aware of. We don’t really know what is happening inside the White House since the pandemic. That part of Trump’s history is very important to get inside the mind of a bungling president. Who will be the likely authors to publish these juicy books come 2021?

If we had to select a name, it would be Stephanie Grisham. She is Melania Trump Chief of Staff. And although she has been on the job since April 2020, we believe she fits the bill. If Trump confides in Melania before going to bed that is. Grisham’s per annum salary is $115,000, and she probably could use the royalties. Grisham voted as a democrat in Colorado in 1997, which makes her a good candidate.

Another choice would be Mark Meadows, Trump’s Chief of Staff. Since he resigned from Congress, this Republican from North Carolina would be looking for some fame if Trump’s re-election loss is historic. He has been on the job since March 2020, which makes him the ideal candidate to have witnessed Trump unraveling. Meadows is a first-hand witness to the history of what Trump did, what orders he issued, and what illegal concepts he considered. Juicy, juicy stuff.

The American public is tired of Trump and his shenanigans. As the country burns because of police brutality, he douses the events with gasoline by standing firm with that brutality. Folks, it’s time to change course. It’s time to save America.

The Juicy Books Waiting for Trump to Lose in 2020