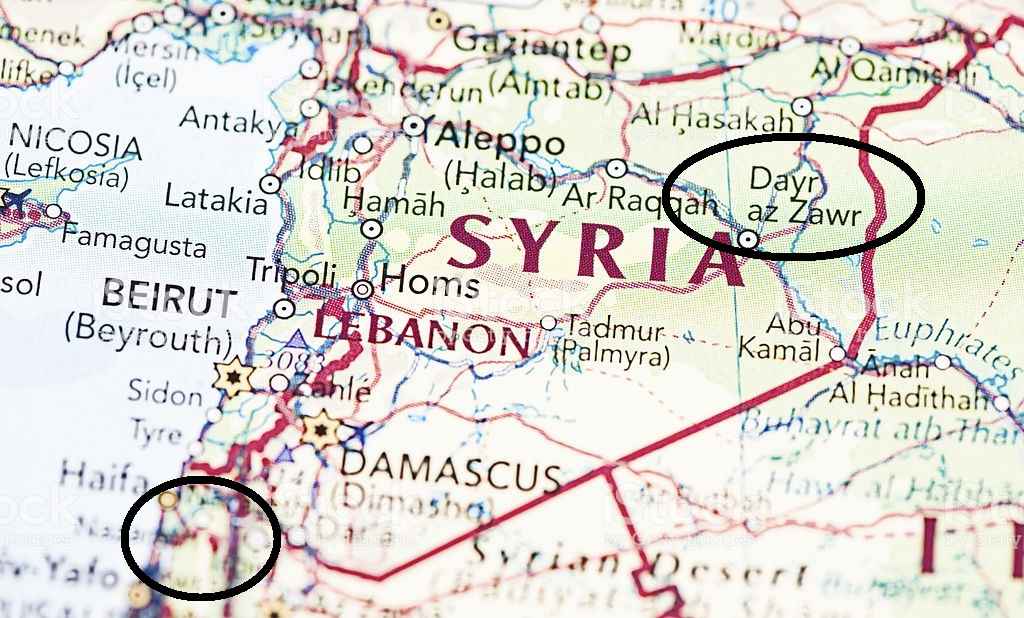 May 5, 2020 6:56 am 0
From Pro-Iran anti-Semite Obama to Pro-Putin anti-Muslim Trump
Hezbollah Thugs Attacked Peaceful Demonstrators in Central Beirut
Where is Israeli Response to Trump Syria Withdrawal?

Israeli airstrikes in eastern Syria killed 14 Iranian and Iraqi fighters and wounded others, some seriously. Israeli strikes against Iran help Syrian civilians. Directly and indirectly. The foreign forces Israel is targeting are in Syria fighting alongside Assad. They are targeting Syrian civilians to crush a revolution against the Assad regime of terror.

The toll on Iran to replenish the mercenaries it hires is having an impact. Besides, Iraq, Iran has hired mercenaries from Afghanistan and Pakistan as well.

Besides paying them a monthly stipend, Iran also pays their families a one-time large sum if they die on the battlefield. The more Israel kills, the heavier the financial burden is on Iran, which is facing the toughest U.S. sanctions ever levied against a country.

ONLY ISRAEL IS STRIKING IRANIAN FORCES IN SYRIA

Syria’s state news agency reported late Monday that Israeli strikes targeted military depots in the region of Safira, south of the northern city of Aleppo. It did not mention the strikes on Deir el-Zour province, which borders Iraq.

There have recently been several reports of suspected Israeli strikes inside Syria. The most recent one was last week. Israeli warplanes flying over Lebanon fired missiles toward areas near the Syrian capital Damascus.

Israel rarely comments on such reports; although it has acknowledged carrying out airstrikes inside Syria on numerous occasions in the course of Syria’s nine-year conflict, saying it was going after Iranian military targets in the country.

Israeli Prime Minister Benjamin Netanyahu said in August that Iran has no immunity anywhere. The Prime Minister boasted that Israel “will act — and currently are acting — against them.”