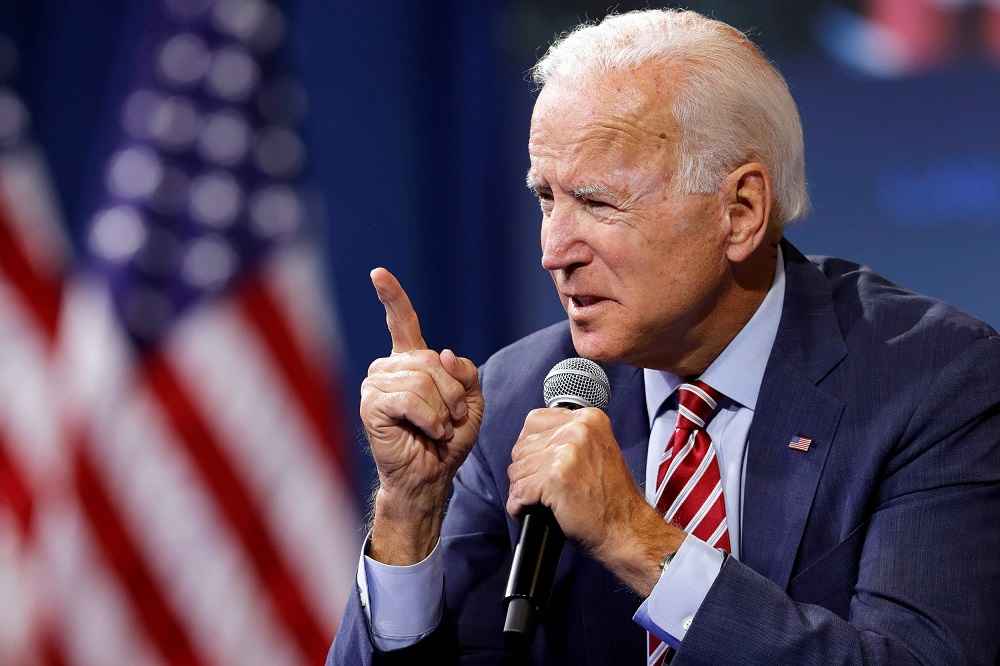 Why Biden May Not Treat Iran Like Obama Did

October 25, 2020 5:45 am 0
Saudi Arabia Should Boycott Meetings With John Kerry
Could Kurdish Missiles Be Fired at Khamenei’s Palaces?
Recruiting Syrian Refugees to Fight Iran in Syria

There is serious fear among Arab countries and Israel that Joe Biden might just turn the clock back on Iran to the times of Barack Obama by re-instating fully the Iran Deal. After all, he was the vice-president at the time Obama pushed for an agreement that turned the region into a hot cauldron of steel and fire. We believe that there are few logical reasons why Biden may not treat Iran like Obama did.

Lately, the intelligence community has accused both Russia and Iran in interfering in U.S. elections. The accusations leveled may have fallen on deaf ears in the Trump Administration because this president has nothing but scorn for intelligence institutions; however, such is not true in Biden’s case.

Because the Iranians attempted to help him win, Biden is not going to challenge the findings of the FBI, and any post-election posture, should he win, to engage with Iran in the same manner his old boss did will not sit well with our intelligence community.

Biden cannot simply ignore the FBI warnings and accusations to strike a favorable deal with Iran.

When Obama reached the JCPOA agreement with Iran, the Ayatollahs were not knocking on Jerusalem’s doors the way they are today. Iranian military readiness on Israeli borders today is far superior to 2015 and the Ayatollahs’ obvious intentions to conquer the Arabs are far more dangerous to U.S. interests. Something that Biden cannot simply brush aside.

Invariably, the U.S. National Security establishment, even if Biden’s intentions are to appease Iran, would be far more sobering in their assessment of the dangers Iran poses for the region and for the long-term interests of the United States. Gone would be all the Obama naïve behavior many of us witnessed starting in 2009. The Iranian hyena is dripping with blood and no U.S. President, singlehandedly, can ignore all the danger signs Tehran has been exposing over the last few years.

ISRAEL AND THE ARAB COUNTRIES WILL GO TO WAR AGAINST IRAN

There is another factor most pundits who believe Joe Biden will simply re-instate the Iran Deal totally ignore. It is the fact that, unlike few years back, Israel and the Arab countries are unwilling to simply become easy targets to Iranian terror. Under their belts, since July 2015, are five years of military preparedness, the acquisitions of sophisticated weapons, and as we saw lately formalization of relationships, which unites their forces. Israel and the Arabs will go to war if Biden appeases Iran à la Obama.

Do not be surprised if all those U.S. weapons Israel has acquired, and the rest of the Gulf countries are acquiring today, do not talk to each other to create a formidable machine with exceptional defensive and offensive capabilities.

In other words, if Biden steps in front of everyone to re-instate the ill-advised Iran Deal, which permits Iran to continue on its path of terror, a big and dangerous war might break out between Israel and the Arabs on one side and Iran on the other. At that point, Biden will have no choice but to send U.S. troops to the region to defend our allies.

And this is the last thing a timid U.S. President, like Biden, wants.

WHY BIDEN MAY NOT TREAT IRAN LIKE OBAMA DID

Biden needs the oscillating Libertarian voters, the Bernie Sanders progressive loyalists, and every anti-war American voter. To appease their fears, Biden has no choice but to appease Iran, or at least recalibrate the bad optics of tough U.S. sanctions might look like to the pacifists. One should not take seriously Biden abandoning the Trump policies on Iran because of the reasons mentioned above.

At the end of the day, if elected, Biden might play it safe by seeking an agreement with Iran that will also curb Iranian terror, stop the IRGC from invading other countries, and block any missile development.

Biden will be compelled only to re-instate a tougher Iran Deal that might also diminish the chances of a Middle East war. And because the Ayatollahs are who they are, they will not play against their religious calling. This means Trump’s status quo will remain the policy.

Anyone who thinks Biden is going just to let Iran do what Obama permitted it to do has to view today’s circumstances and facts on the ground as opposed to 2009. Back then the Iranian intentions were just rhetoric that Obama ignored completely.

Iran showed its cards the last five years and Biden is not stupid to risk alienating the U.S. Intel community and put our allies at risk just to follow blindly the same failed policy of 2009.

If he is, in a year or so, Biden might have to explain why he is dispatching hundreds of thousands of U.S. troops. Mainly to defend our allies from an Iranian onslaught.

Why Biden May Not Treat Iran Like Obama Did