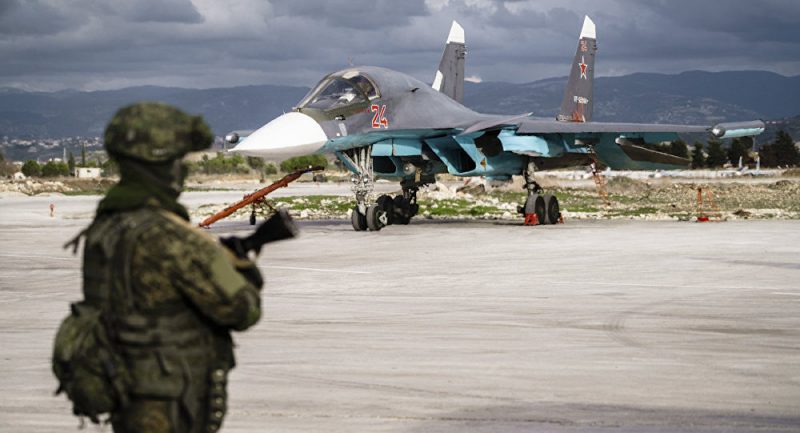 April 4, 2018 11:51 am 0
How To Start a War With Your Allies
Is Trump Abandoning Syria Prelude to Iranian Regime Change?
The Great Cyber Warfare Race

According to CNN, Trump’s decision to pull troops out of Syria is not as clear cut as it seems. It came down to the timeframe when those troops would be withdrawn. Which brings us to one idea we have seen played before us with Putin. Is Trump Syria withdrawal imitating Putin past hollow withdrawals?

President Donald Trump has told his national security team that he is willing to keep US troops in Syria in the short-term, but made it known he wants US troops to exit soon in a meeting on Tuesday, a senior administration official told CNN.

In December of 2017, Putin announced Russian troops withdrawal from Syria. The whole Russian propaganda charade was a hoax to spread victory lies to the Russian people. In fact, Huffington Post wrote:

Those Russian airplanes that were designated to remain in Syria (and are not a part of the drawdown) are still actively supporting coalition forces on the ground, attacking insurgents who are not included in the ceasefire … As one Russian military journalist told Radio Free Europe, “The fleet remains; antiaircraft systems remain; the tanks remain; all the marines remain; the helicopters remain; some of the aircraft will remain. Only some of the aircraft and their service personnel are being taken out. And they can come back, of course, in the space of three or four hours.”

Is Trump Syria withdrawal imitating Putin past hollow withdrawals? In a sense, the President would accomplish both goals if he announces, but does not act on his announcement.

He would receive much love from his support base for following through with his campaign promises. He would also please his NSC and Pentagon leaders by keeping America’s big toes in the conflict. Why? To subvert any effort for ISIS to grow another limb, and to insure Iran is kept under a microscope.

As Barack Obama sabotaged his own “Red Line” by claiming he needed a U.S. Congress approval first, Trump may be sabotaging his own words by faking a Syria exit with an unforeseen date for implementation.

Whatever the case, the United States would lose big if it yielded Syria to two Islamist extremist men (Khamenei and Erdogan), and two secular terrorist men (Assad and Putin).