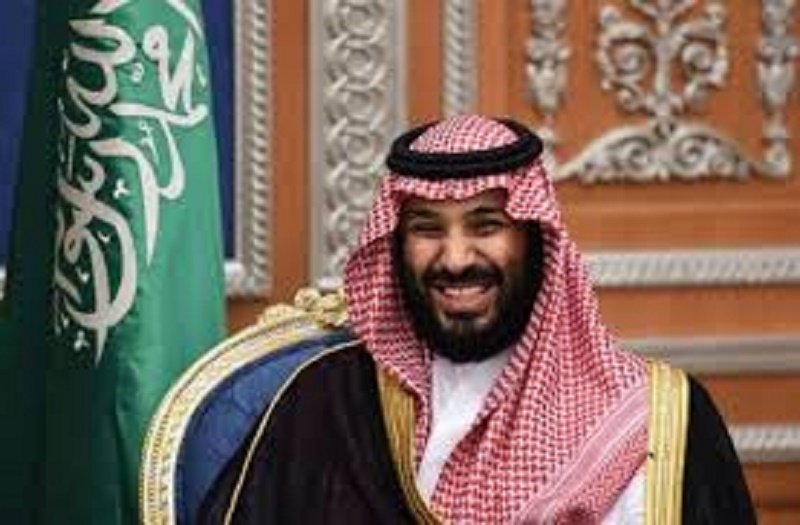 April 25, 2019 7:38 am 0
Second Assad Forces Helicopter Shot Down
Between Spilling and Containment of the Syrian Civil War
Read it and Weep: Summary of Amnesty International War Crime Report

The Arab countries, once considered the catacombs of human trial-by-error laboratories, are turning now into infested grottos of human decay. With American help. As President Barack Obama birthed ISIS Trump is birthing MbS. Both ISIS and Mohammad bin Salman are stone age killers representing a new Arab order. One whose bottomless pit reveals itself in the blood spilling of others.

MbS, particularly, just like Assad of Syria and al-Baghdadi of ISIS, is an ethnic aberration requiring its own glorious branch on the Anthropology tree. These people are not Homo Sapiens, rather they are Homo Sickiens.

On April 23, 2019, Saudi Arabia, on orders by MbS, beheaded 37 Saudis for terrorism charges. What is upsetting about these deaths is the fact that three of them are underage young Saudi kids whose only sin was to protest peacefully against MbS rule. Apparently the man who dismembers journalists also takes pleasure in torturing children. As soon as they are 18-years old, he orders their beheadings.

Like Assad, MbS is now a Bona Fide franchisee of terror ruling over a new wasteland rising. As Obama birthed ISIS Trump is birthing MbS.

When there are willing franchisees of terror, the world is not short on willing cultured franchisors who see value in distant theatrical productions as the harbinger to protect their own interests. In fact, President Trump said that much when he declared the value of MbS in terms of an arms deal with Saudi Arabia worth $110B. MbS kills people en masse and dismembers journalists, but it’s OK because MbS blood money creates jobs that puts food on the tables of our lovely children.

What happened to Lincoln’s call of freedom this nation has imbued its own culture with to create the American Dream? Does the Arab and Muslim decay we see before us represented by Assad, Mohammad bin Salman, ISIS, el-Sisi, Bachir of Sudan, and countless behind-the-scenes other men of extreme violence reflect well on our human civilization?

Maybe those ignoring the violent streaks of men like MbS should actually try his violence on themselves personally.

It strikes us that empowering people like MbS may fill pockets with money, but it also fills our consciousness with their stinking odor we will come to regret later. Just ask Napoleon if he regrets invading Russia. Regrets are always a dime short, and a tad too late.

Violence begets violence. There is no effect without a cause.

America must reach a point in its history in which it takes a stand against extreme violence regardless of the consequences to its interests. The #MeToo Movement proved us capable of admitting our mistakes, and reversing course. Only then, the anthropology tree might take a turn for the best interests of ALL humanity.