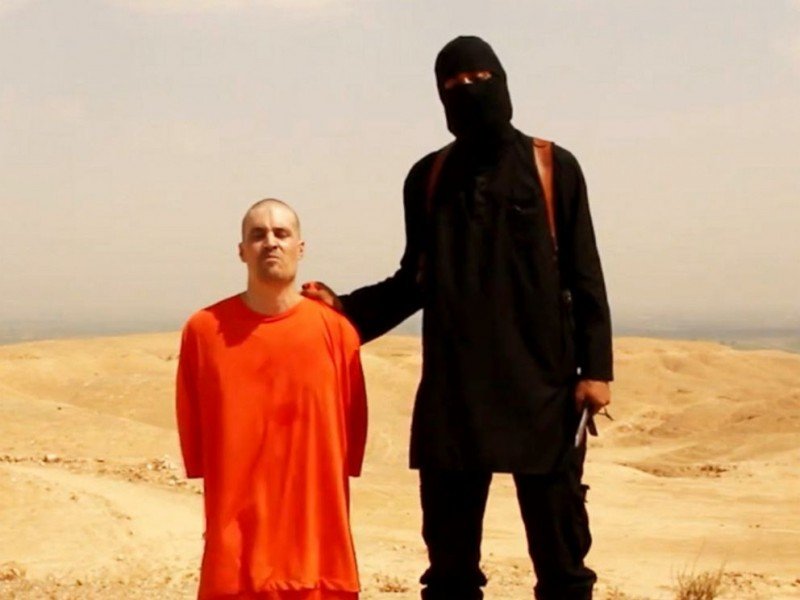 We didn’t feel our son was a priority

February 13, 2015 5:29 pm 0
The Audacity of Narcissism
Jimmy Carter ushering Khomeini started all the terror
The Terror Whisperer or Why I Want to Hear Netanyahu Speak

The parents of an American journalist murdered by ISIS last year told Fox News on Friday that they never felt their son was a priority to the Obama administration because they were left mostly in the dark about the U.S. hostages.

“Communication was very poor,” James Foley’s mother Diane Foley told “America’s Newsroom.” “The government wasn’t really telling us anything. It was all classified.”

“We didn’t feel Jim was a priority, even though we were told that from the very beginning that he was and just to trust that everything was being done. But we don’t have very much evidence of that… No one seemed to be accountable for these four Americans who were captive together. No one could give us answers.”

Following confirmation Tuesday of the death of American hostage Kayla Mueller, Fox News reported that the White House knew the location of Foley, Mueller and other hostages, but delayed the eventual failed rescue mission for weeks.

“I think it was late in the game and the results speak for itself,” James’ dad John Foley said, adding that he was “very grateful” for the soldiers who participated in the dangerous raid.

Nearly six months after James’ death, the Foleys hope the foundation they founded in their son’s name can improve U.S. hostage policy and ultimately help establish an exclusive government unit to address the issue.

“Jim counted on our government to get them home,” Diane Foley said. “Jim was very hopeful and confident that our government would find a way. We don’t want Jim to have died in vain.”

After eulogizing James Foley, Obama was on the golf course 10 minutes later. Any surprise James Foley’s parents feel the way they do?

James Foley’s parents: We didn’t feel our son was a priority to the White House