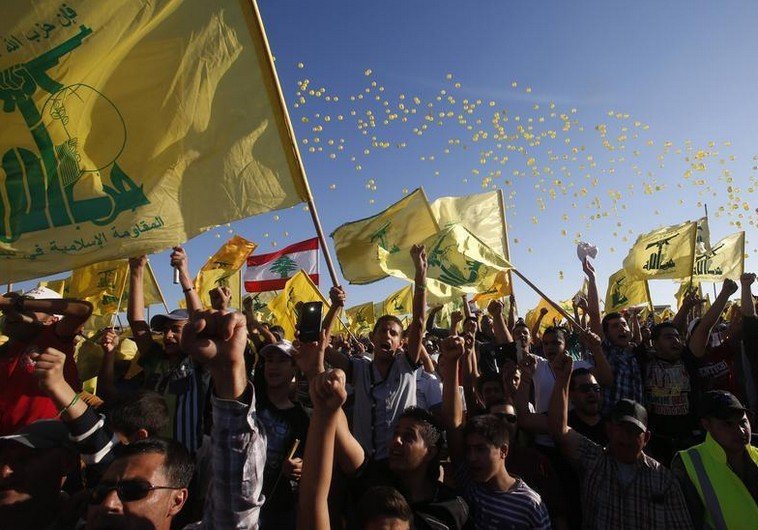 Just a few weeks ago after an air strike killed 12 Hezbollah and Iranian Revolutionary Guard Corps operatives in southern Syria, recent days’ headlines are again reporting the presence of Iranian-backed Shi’ite forces in the area.

According to international media reports, Israel carried out the January 18 air strike, with Western intelligence sources later saying that the targets were setting up a significant Iranian-Hezbollah terrorist base designed to target Israel.

The Syrian civil war has allowed Hezbollah to extend its reach from its home base in southern Lebanon, into southern Syria.

Today, the same forces appear to be back in the area, but there are two fundamental differences.

Unlike last month, the Iranian- backed forces have not approached the border with Israel, despite their relative proximity to it.

Yet these conditions may prove to be temporary. Hezbollah and Iran remain committed to setting up a base in southern Syria, with the dual goal of beating back the Syrian rebels and expanding the Iranian front of jihad against Israel, from Lebanon to Syria.

The fact that these forces are waging battle against the rebels today does not rule out the possibility of them turning their guns, missiles and highly trained terrorist squads south, toward Israel tomorrow.

Israel has, according to foreign reports, already demonstrated its willingness to use deadly and accurate firepower to prevent the formation of a new Iranian-backed terrorist base. Consequently, it is reasonable to assume that if intelligence data points to a renewed attempt to set up such a base, Israel will strike.

Awareness of that may deter Iran and Hezbollah from trying again anytime soon. But their mere presence so close to the Golan Heights means the situation is tense, and that the stakes are high.