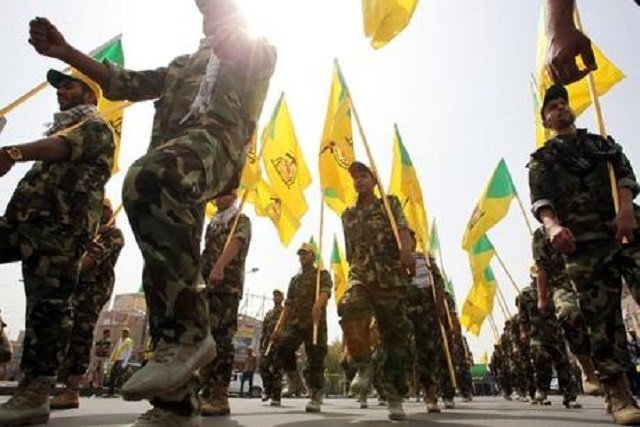 The Gulf Cooperation Council countries (Saudi Arabia, Kuwait, UAE, Bahrain, Oman, and Qatar) decided on Wednesday to declare Hezbollah a terrorist organization. It came a day after Hassan Nasrallah accused Saudi Arabia of pressuring Lebanon to silence his party. The Gulf countries designate Hezbollah a terrorist organization is just another sectarian spat between Saudi Arabia and Iran in the region.

The six-member GCC members took this long overdue step against Hezbollah because of “hostile actions of the militia who recruit the young people (of the Gulf) for terrorist acts,” the bloc’s Secretary General Abdullatif al-Zayani said in a statement.

Zayani cited “their terrorist acts and incitement in Syria, Yemen and in Iraq,” which he said were threatening to Arab security and stability.

The Hezbollah chief said on Tuesday that Riyadh should spare Lebanon and the Lebanese if it has a problem with Hezbollah.

Tensions rose in Lebanon last week when Saudi Arabia announced that it was halting $4 billion in aid to the Lebanese army and security forces.

Its decision was followed by a travel warning and a decision to blacklist several individuals and firms over their ties with Hezbollah.

Saudi Arabia has linked its move to Lebanon’s refusal to join the Arab League and the Organization of Islamic Cooperation in condemning attacks on Saudi diplomatic missions in Iran, and Hezbollah “terrorist acts against Arab and Muslim nations.”

Hezbollah has been aiding the Assad regime in killing its way to power in a vicious civil war that has cost already 470,000 lives according to the latest and most accurate figures published by the New York Times.

Over 1,000 Hezbollah fighters have died fighting in Syria. Many more will die soon as the Syrian Revolution lives.