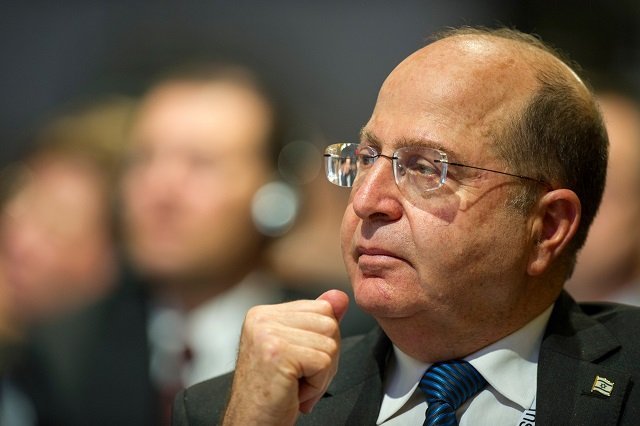 Not one column or line. Not one hiss or a hoot. Not one whisper or a buzz. What are we talking about? We are talking about Assad gassing Syrian civilians, and Obama is burying Assad’s recent chemical attacks by ignoring the story and possibly pressuring the media to bury it.

Why? He wants someone, anyone, anywhere to say that he has finally done something right in Syria. Even if Assad is using the truce to gas more innocent women and children.

Some men should have never been born, and Barack Obama is one of those men. What a curse on humanity our president has been.

Two days ago, Defense Minister of Israel Moshe Ya’alon made the announcement to the effect that Assad has been using chemical weapons, and the story died almost instantaneously in Washington. There is not one reporter or one newspaper courageous enough in Washington to challenge this White House for fear their reporters might be monitored illegally. Folks, welcome to communism in America. We might as well call the White House Obama’s Dacha.

Another reason why this deafening silence, with Obama covering for Assad’s crimes against humanity, is the fact that our much revered, respected, beloved, and adored Secretary of State, back in 2013, negotiated a much touted agreement with Russia in which Kerry confirmed that chemical weapons in Damascus are now ancient history. When Israel stands up in defense of the helpless Syrian civilians by accusing Damascus of using chemical weapons against them, Kerry, with Obama’s total support, is as eager to kill the story. After all, he is not going to let hundreds of women and children suffocating from Assad’s Chlorine barrel bombs spoil his day or reputation.

If Kerry is awarded the Nobel Peace Prize, Norway ought to merge with Sweden. The country does not deserve to exist anymore.

Assad is monitoring the American media. By now, he is realizing he could drop a nuke on his own people, and Obama would help him get away with it because it is in Obama’s best self-interests to ignore the atrocities of the psychopath Baschar al-Assad. Obama, in effect, is laundering his legacy with the blood of innocent Syrian women and children. Have you ever come across a man like Barack Obama before?

While Obama is burying Assad’s recent chemical attacks, Assad is going to attack civilians even more often using larger quantities and expanding to larger regions. It would not surprise us either if sarin gas was used again on a large scale around Madaya or Moadamieyh, two suburbs of Damascus. All Obama has to do is remain silent, and the mainstream media, so much invested in the grotesque personae of Barack Obama, would simply ignore it too.

Happy you voted for Barack Obama? He is, in our assessment, the most disgusting U.S. President ever.