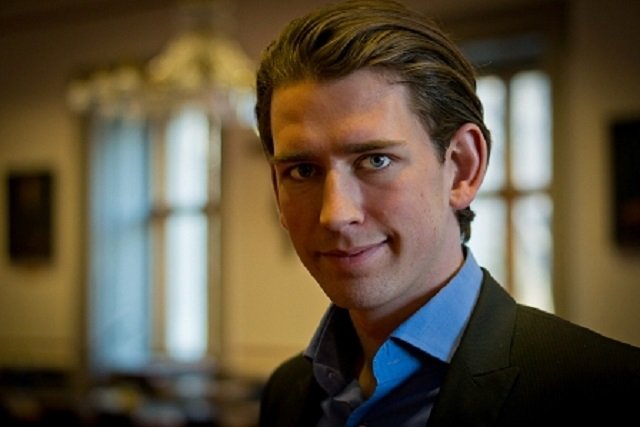 Some imbeciles forgot Islamic State Assad forged is his insurance policy against regime change. Some, like Sebastian Kurz, Austria’s foreign minister, are seeking to bolster Assad under the excuse he can defeat the very same terrorists he needs for his regime to remain in power.

Some imbeciles forgot Islamic State was empowered by Assad when he purchased his oil from the terror group to enrich it when both Iran and Russia, both awash with oil, could have supplied him with his needs.

Some imbeciles forgot Islamic State enjoyed the Assad mobile service in the city of Raqqa where ISIS made it its own headquarters when elsewhere the service was cut-off. Assad was facilitating their communications to do his bidding.

Some imbeciles forgot the fact that Assad sees Islamic State as an asset and not a liability. One businessman close to the regime was quoted by TIME Magazine as saying: “The regime fears the Free Syrian Army and the Nusra Front, not ISIS. They [the FSA and Nusra] state their goal is to remove the President. But ISIS doesn’t say that. They have never directly threatened Damascus.”

One western diplomat said it bluntly:

“The way it’s going now, it’s a matter of months, not even a year, that the moderate opposition is so weakened that it won’t be a factor anymore. So in just a few months from now the regime will be able to achieve its strategic goal of forcing the world to choose between Damascus and the black flags.”

And the imbeciles are choosing Damascus.

Are there still any imbeciles out there who truly believe Assad would defeat the Islamic State?

If Assad remains in power, we are betting he would use the Islamic State to attack Israel eventually. Just one more terror group he and the Iranians control.