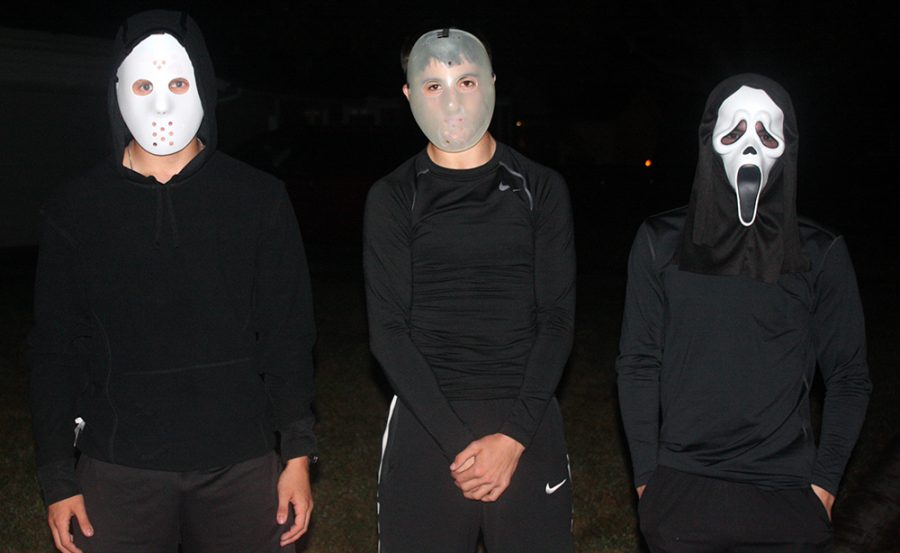 When EU and US Companies Break Laws

Bloomberg’s Melissa Pozsgay and Gary Putka broke the story on how an Italian company called AREA SpA, with its main headquarters based outside Milan, has been busy installing technology in Syria gear able to “intercept, scan and catalog virtually every e-mail that flows through the country”. When EU and US companies break laws, they break democracy apart.

This kind of information turns EU and US sanctions into a mockery. And please, no grandfathering here.

COMPANIES TO WATCH FOR

The following companies are engaged in illegal activities by breaking laws related to strict sanctions put in place to protect Syrian civilians:

Many of us wonder how can the west be so dumb sometimes. Or devious.

How can governments, with strong policies against the Syrian and the Iranian regimes, not monitor their sanctions?

Instead of passing more regulations against Wall Street, how about passing tough regulations against technology companies who break the law intentionally by supplying rogue and terrorist states with technology that harms US and EU interests? Where is the US Commerce Department? Is there another SEC-type scandal brewing in the horizon?

We urge the US State Department to get involved to halt AREA SpA work in Syria and to issue strong warnings to all the monitoring technology companies that their CEO’s will be held accountable if they attempt to bypass US and EU sanctions in any region and for any country. We cannot let rogue companies mock our laws.

When EU and US Companies Break Laws