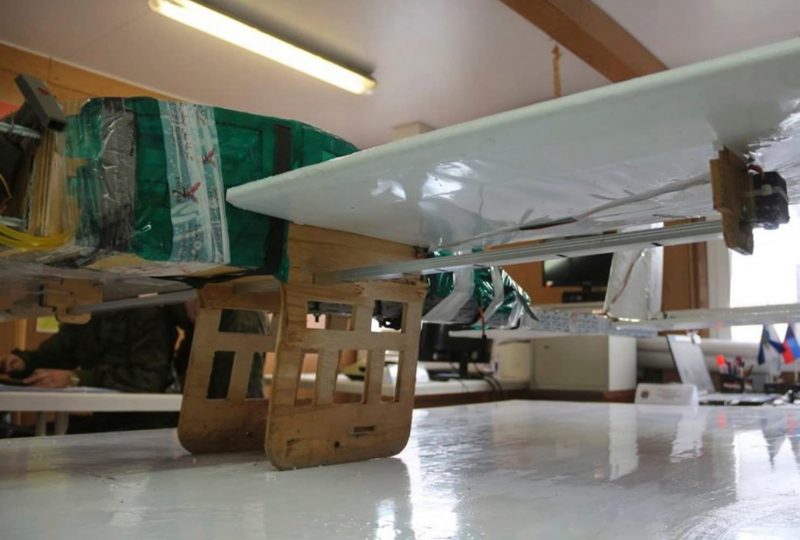 Russia Accuses US of Drone Attack on Its Bases in Syria

Russia has said that a recent series of drone attacks on its military bases in Syria would have required assistance from a country possessing satellite navigation technology – a statement that appeared to be aimed at the United States. In effect, Russia accuses US of drone attack on its bases in Syria.

Russia’s defense ministry said its forces repelled a series of drone attacks on Saturday on the Hemeimeem air base and a naval facility in Tartus, adding that out of the 13 drones involved, seven were shot down and six were forced to land without inflicting any damage.

In the past, such Russian claims were considered as part of Russian propaganda campaign aimed at its domestic audience. Since no one claimed responsibility, it is impossible to verify Russian claims of total victory. However, Russia did show two drones captured, and not the six it claimed it forced down. No shot drones were shown by Russian authorities.

Russia’s air base in Syria has been used to bomb civilians and hospitals.

Without blaming any specific country, the ministry said data for the attacks could only have been obtained “from one of the countries that possesses knowhow in satellite navigation”.

In Tuesday’s statement, it noted a “strange coincidence” of a US military intelligence plane flying over the Mediterranean near the two Russian bases at the moment of the attack.

The Pentagon denied any involvement. “Any suggestion that US or coalition forces played a role in an attack on a Russian base is without any basis in fact and is utterly irresponsible,” said Marine Maj Adrian Rankine-Galloway, a Pentagon spokesman.

The US and Russia support opposing sides of the Syrian civil war.

Russia’s President Vladimir Putin declared victory in Syria last month and ordered a partial troops pullout, and the Kremlin said late on Monday that the number of Russian troops left in Syria is sufficient to fend off any attacks by militants.

Asked on Tuesday whether the withdrawal could have been premature in view of the drone attack, Putin’s spokesman, Dmitry Peskov, said the Russian forces in Syria have “all the necessary means” to counter any challenge.

Syria’s butcher Baschar al-Assad has recovered major territory from rebels in Syria in the past two years, largely because of Russia’s military support. His forces are currently battling rebels on two fronts, in the north-western Idlib province and in the eastern suburbs of Damascus.

Russia Accuses US of Drone Attack on Its Bases in Syria