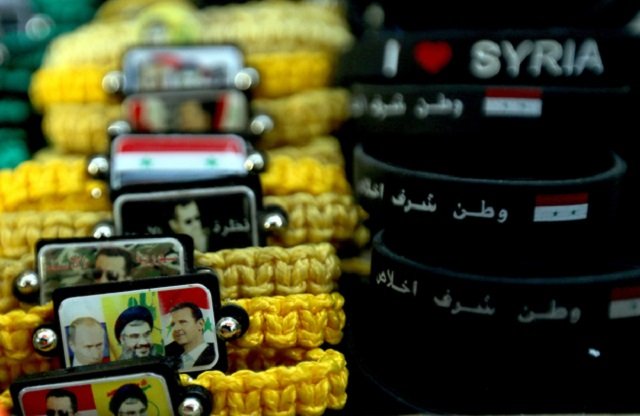 Kuwait is to deport 60 Lebanese for alleged links to Hezbollah in the latest Gulf Arab move against the Shiite group, a newspaper reported on Monday. The Gulf countries cleansing themselves from Hezbollah sympathizers will provide them with more security.

Those to be deported all had permanent residency which has been revoked, al-Qabas daily said.

Those classified as “dangerous cases” were given just two days to leave the country, it added.

It is the second wave of deportations from Kuwait reported since Gulf Arab states blacklisted Hezbollah as a “terrorist” group earlier this month.

Last week, al-Qabas reported that 11 Lebanese and three Iraqis had been deported for alleged links to the group.

Around 50,000 Lebanese live and work in the oil-rich emirate, providing remittances that are vital to the domestic economy.

The terror blacklisting was the latest step taken by Gulf states, led by Sunni powerhouse Saudi Arabia, against Hezbollah, the leading force in Lebanon’s governing bloc which is backed by Riyadh’s Shiite rival Tehran.

Last month, Saudi Arabia halted a $3 billion program of military aid to Lebanon to protest what it said was “the stranglehold of Hezbollah on the state”.

It also urged its citizens to leave Lebanon and avoid travelling there.

Qatar and Kuwait followed with similar travel advisories, while the United Arab Emirates banned its nationals from travel to Lebanon.

Hezbollah is fighting in support of the government of Syria’s psychopath Baschar al-Assad against Gulf-backed rebel fighters and extremist militants.

Other Gulf states have also taken measures against alleged Hezbollah supporters since the terror blacklisting.

Bahrain said it had deported several Lebanese residents for alleged links to the group.

And the United Arab Emirates has reportedly put seven people on trial for allegedly forming a cell linked to Hezbollah.