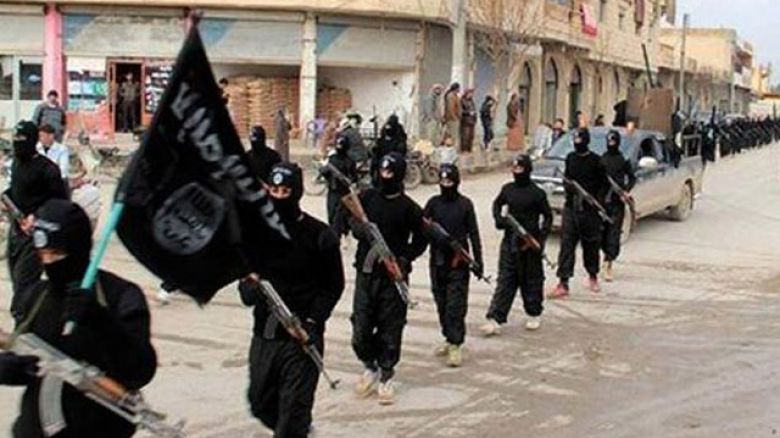 Are We on the Brink of Assad’s Final Days?

There are two encouraging signs that began Sunday with a press briefing in Moscow by the foreign ministry and a stress call by the psychopath Assad on Monday for the CIA to save his skin. Both indicate that Washington and Moscow may have agreed on his alternative. Are we on the brink of Assad’s final days?

On Sunday, in one of those bizarre twists, Foreign Ministry spokeswoman Maria Zakharova told reporters:

“We are supporting not Assad (himself). Do not forget: he has not been the best friend of ours, but he has been the friend of West. We have backed the maintenance of the legitimate government, of power, because we have understood that if the president leaves, the government will follow him, the executive authorities as well as the army will disintegrate,”

Is that statement a fate sealer for the butcher of Syria?

Then, on Monday, a panicked Syrian Ambassador to the U.N. made an overture towards the United States — more specifically the CIA — that it wants to cooperate to defeat terror. Baschar Ja’afari said in an interview with Lebanon-based al-Mayadeen TV:

In other words, save us and we will spill the beans on every terrorist the Assad government released from its prisons, trained, and has control over today in ISIS and al-Qaeda. If you know the Assad regime well, like we do, you will know that this interpretation is as accurate as they come. The Assad regime is an arsonist on one side and a fire fighter on the other. It cultivates terror then turns around to sell the information to the CIA to remain useful to the West.

This may be the reason why Maria Zakharova said, “Do not forget: he has not been the best friend of ours, but he has been the friend of West.”

And towards the West Assad turns to save his skin. Are we on the brink of Assad’s final days?

With the unimaginable threat of ISIS, Syria can no longer afford a regime that seeds terror for its own benefit. Syria needs a strong leadership committed to eradicate terror with determination and single-mindfulness. The days for circus jugglers are over.

We hope the US and Russia agree on an alternative to get down to the serious business of defeating terror by a leadership able and serious about fighting terror. Assad is either a cultivator of terror or a magnet for it. Putin may have just realized it.

Are We on the Brink of Assad’s Final Days?