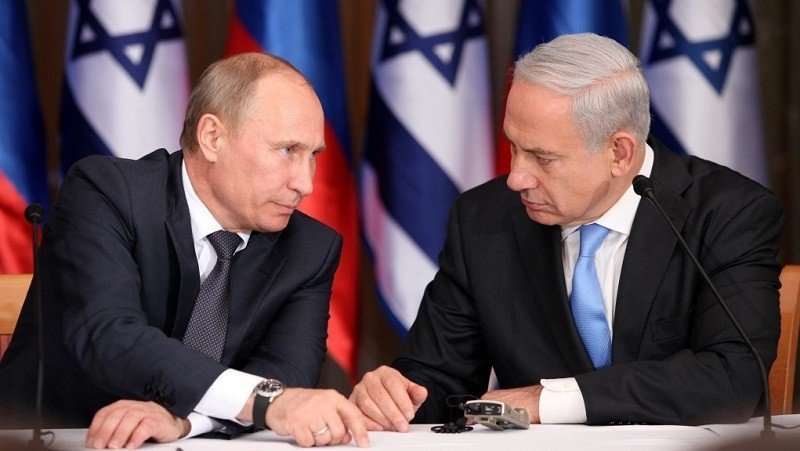 “Bad guys” backed by Iran are worse for Israel than “bad guys” who are not supported by the Islamic Republic, Israel’s outgoing ambassador to the US Michael Oren told The Jerusalem Post in a parting interview.

Oren, in the interview that is to be published in full on Friday, traced the evolution of Israel’s message on Syria during the three weeks of the chemical weapons crisis.

This was the case, he said, even if the other “bad guys” were affiliated to al-Qaida.

“We understand that they are pretty bad guys,” he said, adding that this designation did not apply to everyone in the Syrian opposition. “Still, the greatest danger to Israel is by the strategic arc that extends from Tehran, to Damascus to Beirut. And we saw the Assad regime as the keystone in that arc. That is a position we had well before the outbreak of hostilities in Syria. With the outbreak of hostilities we continued to want Assad to go.”

Amid reports that Assad may be moving some of his chemical weapons arsenal out of the country, Oren reiterated Israel’s position that it will not tolerate attempts to transfer these arms or game changing weapons to Hezbollah.

“The chemical weapons were an American red line, it wasn’t an Israel red line,” Oren said. “Our red line was that if Iran and Syria try to convey chemical weapons or game changing weaponry to Hezbollah or other terrorist organizations, that Israel would not remain passive. We were prepared to stand by the red line, and still are.”

Oren, who said he could not verify reports Assad was already moving his arsenal, stressed that “he is not moving them out to Hezbollah.”

On other issues, Oren who has contact in Washington with some ambassadors from Persian Gulf countries said that that “in the last 64 years there has probably never been a greater confluence of interest between us and several Gulf States. With these Gulf States we have agreements on Syria, on Egypt, on the Palestinian issue. We certainly have agreements on Iran. This is one of those opportunities presented by the Arab Spring.”

Also, calling “overblown” reports that young American Jews were becoming distant from Israel, Oren sounded an upbeat and optimistic note about the future of American Jewry.

“Certain physicists say that the universe is expanding and contracting at the same time, the same thing is true of the American-Jewish community,” he said. “This means that it is contracting through assimilation, but there is a core of the American-Jewish community coming out of day schools, Orthodox environments, Jewishly educated and deeply connected to Israel and the Jewish people. And that core is expanding.”

“I am actually optimistic about the future of American Jewry,” he said. “I don’t know whether American Jewry will be the same size as it is now in some 30 years, but it will be more Jewishly educated, committed and attached to Israel.”

Mr. Rhodes, there were no wrong sides in early 2011
In The Middle East, Democracy is the Real Enemy
Mr. President, should you not do more to protect the civilians?
Syrian Revolution 1347