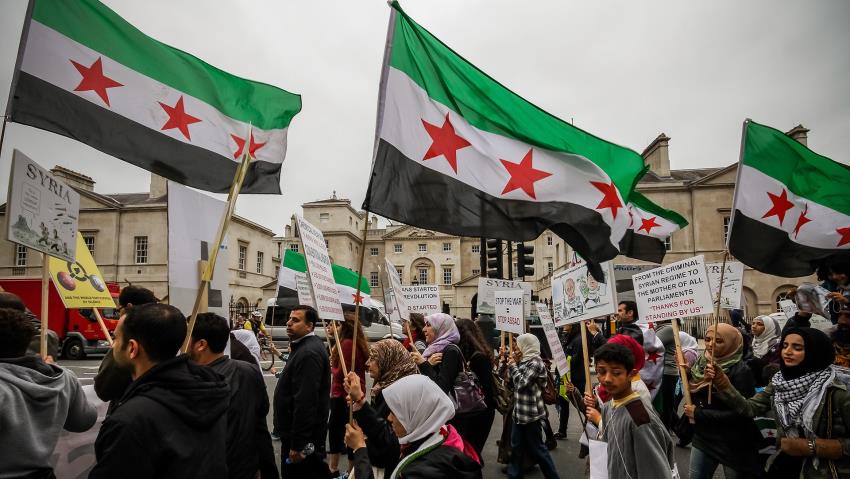 Did CIA Agree with Russia on Assad Alternative?

The director of the U.S. Central Intelligence Agency raised the issue of Syrian Psychopath Baschar al-Assad leaving power when he visited Moscow at the start of March, RIA news agency said on Monday, citing the U.S. Embassy in Russia. Did CIA Agree with Russia on Assad alternative?

Has he become too much of a liability for the CIA eager to see its war on terror bear fruit after the terror streaks in the US and Europe that will not stop as long as Assad remains in power?

Is this why Assad’s UN Ambassador, out of the blue, called for cooperation with the US to fight terror? Whenever the regime is under pressure, this is a card they play often in public.

Dean Boyd, the CIA’s chief spokesman, confirmed to Reuters that Brennan had visited Moscow in early March and that Syrian issues were on the agenda. It is unusual for the CIA publicly to discuss its chief’s travels or the subjects of his discussions with foreign officials. Unless it wants to send a signal to the Assad regime the CIA agreed with Russia on his alternative.

Russia’s Interfax news agency quoted Russian Deputy Foreign Minister Oleg Syromolotov as saying earlier on Monday that Brennan had meetings at Russia’s Federal Security Service, among other places, and his visit was not linked to the decision by Moscow to begin withdrawing its forces from Syria.

Kremlin spokesman Dmitry Peskov said later on Monday that there had been no contacts between Brennan and the Kremlin during the visit.

Brennan’s objective was “to emphasize with Russian officials the importance of Russia and the Assad regime following through on their agreements to implement the cessation of hostilities in Syria,” the CIA said in an emailed statement.

The CIA director reiterated to Russian officials that American support for a “genuine political transition in Syria,” which would involve “Assad’s departure in order to facilitate a transition that reflects the will of the Syrian people,” the statement said.

Did CIA Agree with Russia on Assad Alternative?

That’s why they kill: Bachir of Sudan is Their Glass Ceiling
An imaginary memo on Syria
The Real Heroes of Syria
Assad Genocide 425 Syria 450 Syria News 1170