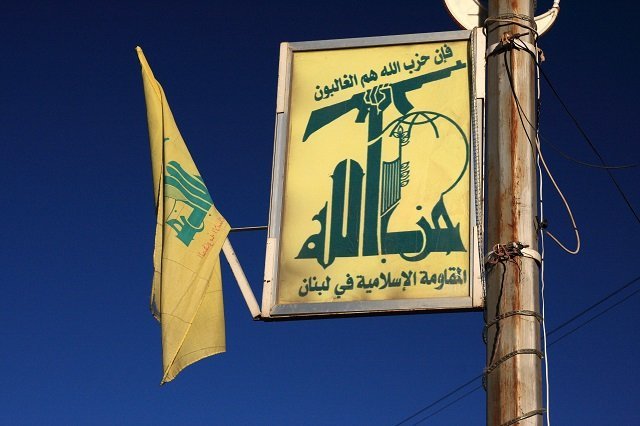 ‘Hezbollah Gangsters’ is an Industry in Lebanon

August 16, 2015 8:26 am 0
Syrian Christians: They Don’t Need to Be Caught Between a Regime of Terror and Intolerant Islamists
Qatar: Sign of Things to Come in 2022
Blame Qatari Incompetency on.. Israel

Terrorism is not the only industry Hezbollah excels at. If you follow local politics in Lebanon, Hezbollah also practices another form of terrorism: Kidnappings of rich Lebanese for ransom.

Take for example the case of kidnapping the young Marc Haji Musa whose father paid $350,000 to gain his release after being abducted by a Hezbollah gangster named Mohammad Doura in Baalbek. Doura then turned him over to another gangster family named Ismaeel also tied to Hezbollah. The Ismaeel family controls another region of Baalbek named Brital.

Lebanon’s security could only watch as both Hezbollah-protected families preyed on the Musa family who ended-up paying the ransom to keep Marc safe. How is that for Muslim Hezbollah gangsters claiming to protect the Christians of Lebanon?

The same thing happened to an Egyptian named Tamer Hosni whose car came under fire in an attempt to kidnap him for ransom. At first, his driver was able to escape but eventually both were captured by Mohammad Doura. The fact Hosni was a foreigner mattered little to these Hezbollah gangsters because they know they are above the law. Even if one of them is arrested, Hezbollah is quick to exert its influence over the judicial system to have any of these Hezbollah gangsters released as quickly to spread the Hezbollah terror across Lebanon.

The role of these Hezbollah gangsters is confined to regions like Baalbek where Hezbollah rules or to regions in Lebanon Hezbollah controls. It is hard to fathom that Hezbollah might be unaware of these kidnappings. In fact, many believe Hezbollah is behind them to afflict pain upon its political opponents or the Sunni Muslims who dare oppose Hezbollah.

When the public opinion pressure rises against these kidnappings, these roving Hezbollah gangsters hide for a while before resuming their illegal activities. Just like a Mafioso hides after a public is outraged by his deeds.

These Hezbollah gangsters play another role as well. They kidnap Syrians who have defected from the Syrian army and return them to the Lebanese-Syrian borders for small rewards. They have been doing it since 2011 when Syrian army defections began to happen.

Get to know Hezbollah and its activities in Lebanon because our President has become their partner and man of the year.

‘Hezbollah Gangsters’ is an Industry in Lebanon