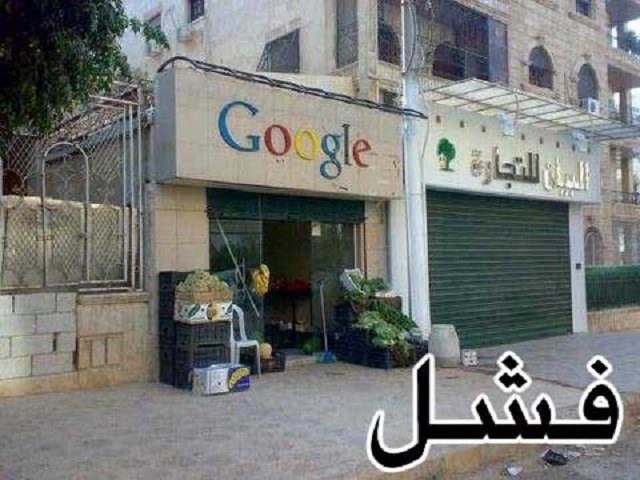 September 30, 2015 9:23 am 0
The Art of No Compromise
More Fighters Are Heading to Syria to Fight Russia
Jets bomb eastern Syrian city after intelligence general killed

Source: Time Magazine – by Nash Jenkins (These Are the Top Google Search Terms in Syria and They Are Heartbreaking)

People want to know where the nearest hospital is, how to treat wounds and how to flee the country

The developed world turns to Google to indulge its ephemeral interests — on Monday, “National Coffee Day” and “Trevor Noah” were among the most searched terms in the U.S. — but those online in war-torn Syria are using the search engine to find the answers that might ensure their survival.

For the past four years, a bloody civil war has ravaged the country, driving around 4.1 million refugees to escape their homeland and make the perilous journey across the Middle East and into Europe. A report by al-Jazeera reveals that the two most popular searches in Syria are currently “immigration to Germany” and “asylum in Germany,” with many also looking for “maps of Europe in Arabic.”

Those Syrians who are not seeking escape are using Google’s answers to keep themselves safe at home. Over the past two weeks, the country has heavily used the search engine to locate nearby hospitals, and to learn how to treat burn wounds and perform mouth-to-mouth resuscitation. “The Red Cross Syria” and “prehospital trauma life support” also top search lists, al-Jazeera says.

Still, if the web traffic is a reliable metric, most Syrians would prefer to leave their country rather than secure themselves within it. According to al-Jazeera, there has been a surge in searches for travel routes between Turkey and Greece — an escape route that has become imperative for those fleeing the conflict.