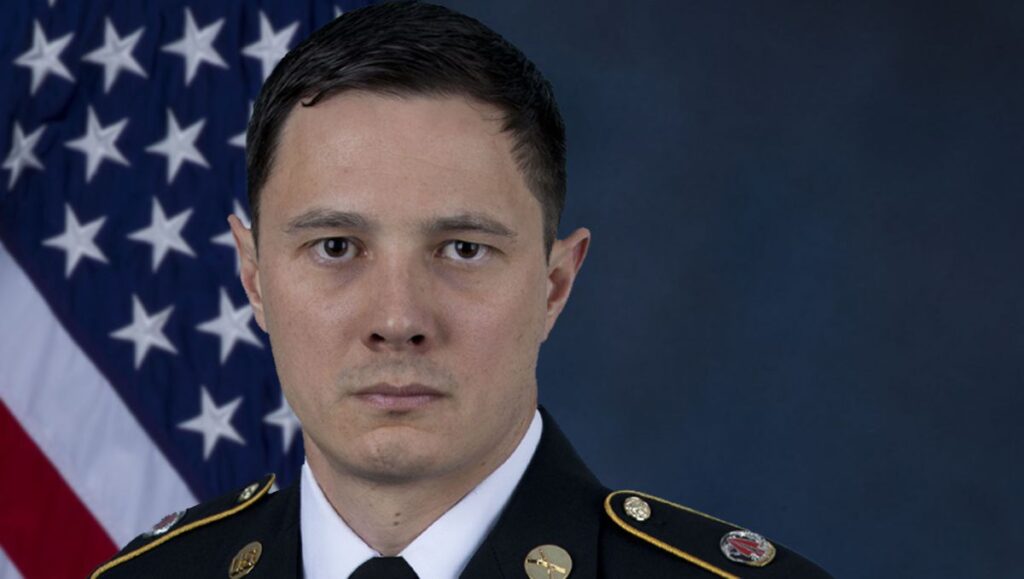 April 1, 2018 8:10 am 0
John McCain Blasts Trump Surrender Summit in Helsinki
US Flexes Its Muscles in the Strait of Hormuz
Dumb Putin Got Assad But the US Got Syria’s Oil

We believe there are several culprits who committed this act of terror. Either directly or through proxy.

First suspect is ISIS. The region where the attack took place remains fraught with danger from the remnants of ISIS and its terror. ISIS, however, was defeated soundly. Its remaining and tired fighters scattered across the Muslim world. If ISIS, why did the terror organization wait so long to commit its act of terror? Furthermore, ISIS mode de guerre are suicidal attacks, not IEDs. When they exact revenge, they dress their fools with explosive belts or vests.

Second suspect is Iran. Is it possible that the terrorist Ayatollahs were unhappy with the John Bolton choice as the new National Security Adviser? So they sent a message that any threats to their regime will exact a toll on U.S. forces in Syria. Just as they did in Iraq using the same signature weapon. It is also quite probable Iran ordered the attack using ISIS leftovers to send two messages: We can kill you and we can revive ISIS.

When on the defense, go offense. Iran may have used this tactic to discourage any Boltonian regime change idea the President had in mind when he selected one of the most hawkish man in Washington to lead the NSC.

Then the president spoke in Ohio about quitting Syria. Imagine this scenario below.

The Pentagon had intelligence that an Iranian attack was imminent. On March 29 or before, it briefed the president. In its briefing, the Pentagon discussed one sensible solution for the U.S. to pull its forces out of Syria. The president, as usual, blurted the Syria exit option to the crowd in Ohio. What the top Pentagon leaders discussed secretly as an option now became public. It became policy. The next day, Iran, sensing victory, terrorized our troops anyway to insure Trump stays on que.

One would always wonder, had Trump been more discreet, maybe Master Sergeant Jonathan Dunbar might be alive today.

Of course, the above scenario could be totally wrong. But, we have a hunch.

Who killed Master Sergeant Jonathan Dunbar? We believe Iran is behind his killing. One cannot ignore the use of IEDs to carry out this cowardly act. How will the Pentagon responds remains to be seen. Pentagon officials may have to wait a long time before they are able to brief the president again. He golfed for a 7-hour  marathon a day after Dunbar was killed in Syria.

So did Barack Obama after the cruel beheading of James Foley.