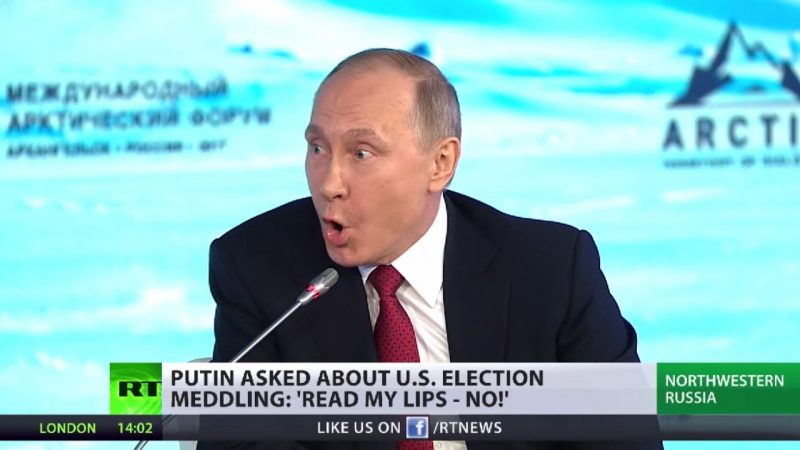 Today, the U.S. Department of the Treasury’s Office of Foreign Assets Control (OFAC) designated five entities and 19 individuals under the Countering America’s Adversaries Through Sanctions Act (CAATSA) as well as Executive Order (E.O.) 13694, “Blocking the Property of Certain Persons Engaging in Significant Malicious Cyber-Enabled Activities,” as amended, and codified pursuant to CAATSA.

In general, these types of sanctions represent a slap on the hand. U.S. Treasury’s reach is limited to the United States; however, the U.S. can sanction any company, to include those in Europe, which violate the U.S. Treasury directives. In 2017, when the U.S. Senate voted 97-2, to codify the existing sanctions into law, Germany and Austria were not pleased because those sanctions would have reached any EU companies with investment stakes into Russian energy projects.

Mind you, the main character in this new sanction list, one named Yevgeniy Viktorovich Prigozhin, has already been sanctioned previously with regard to actions by Vladimir Putin related to the Ukrainian invasion and annexation of the Crimea.

With every olive branch extended to Putin ever since he came into office, our President got his fingers bitten by this ex-spy thug. It may have finally dawned on Donald Trump that this is not a wolf he could domesticate with kind gestures and minced words. Trump may have realized what Ambassador to the United Nations Nikki Haley once declared “Russia is not our friend“. Her comet is shining.

The short-lived influence Paul Manafort and his aides had on Trump with regard to Russia may be finally dissipating now that Manafort is looking at 305-year jail sentence. Paul Manafort will die in jail. This sorry episode of Russian influence and meddling in our election must never be forgotten. Staying en-garde against Putin should be the priority of all of our institutions.

As for our President, it’s better late than never. We hope he stays in Haley’s corner for the rest of his term under her good influence and those of so many other patriots.

Indeed, Russia, under Putin, is not our friend.