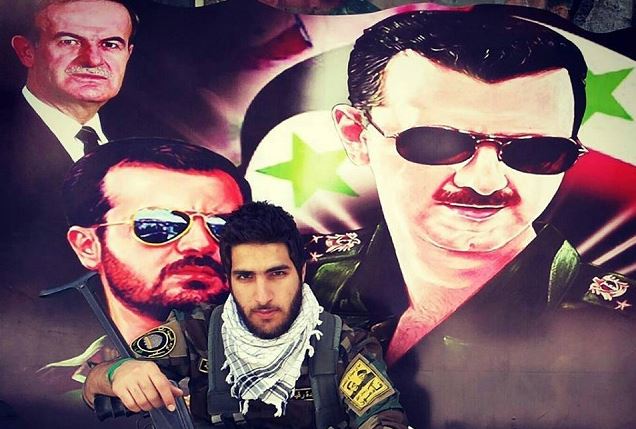 January 11, 2016 7:13 am 0
The Reform Delusion
After Assad, Naivete is our Worst Enemy
When Children Suffer

After World War II, the Nazi criminals who were responsible for the death of six million Jews escaped mostly to two regions: North and South America. The South welcomed as many as 9,000 Nazi criminals, and North America rewarded thousands of Nazi criminals with a new life in the United States. Today, history is partially repeating itself as Europe welcomes Assad war criminals, posing as Syrian refugees, like America welcomed Nazi war criminals in the mid-forties.

The West is prosecuting only ISIS terrorists because they are a danger to the Homeland, while letting the Assad Shabeeha terrorists roam freely, especially in Germany where Unfettered Freedom has been documenting their crimes and whereabouts.

What kind of signal the protection of Assad war criminals sends to the rest of the world?

We are not aware of any case where the Shabeeha criminals who escaped to Europe or the U.S. have been held accountable for the crimes they committed against innocent civilians to include women and children. With the exception of very few articles written, the Western media has totally ignored the Assad Shabeeha war criminals the way it also ignored the Nazi criminals after World War II.

Some of these criminals may have been planted by the Assad regime as sleeper cells to cause havoc against Europe should the Assad regime feel pressured in one form or another. Some may be directing the ISIS proxy the way Assad directs them in Syria. Their training in methods to cause maximum violence should be of concern to any European country.

It won’t be long before Syrians take matters in their own hands the way the Jews of Israel did after WWII by dispatching kill squads to every corner of the earth to hunt down and kill those Nazis that escaped justice. Why should Europe wait for its soil to become another battlefield to settle Syrian scores when Europe can be pro-active today in holding these criminals accountable for the crimes they committed?

As Europe is wary of ISIS terror, it should also be wary of future terror that is simmering underneath the surface today. Stop the Shabeeha criminals and haul them to The Hague to answer for their crimes. Otherwise, the Syrian people will have no choice but to seek their own justice; and those wealthy Sunni countries willing to fund these operations are forming a line already.