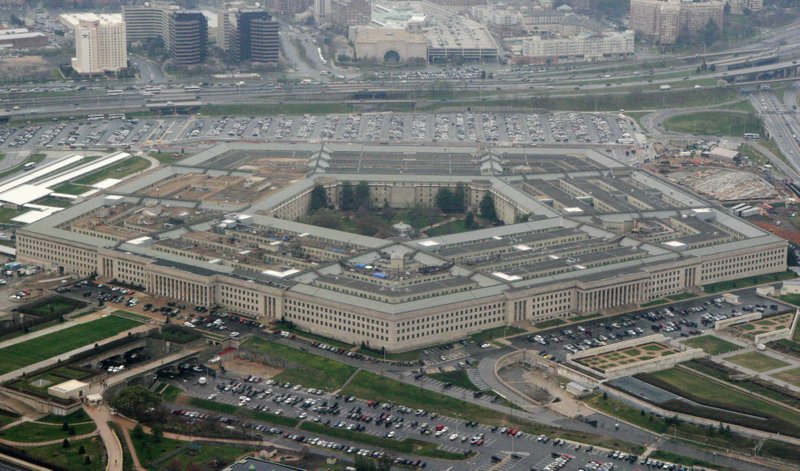 US Response to Assad Threats Will Shape our Foreign Policy

November 15, 2019 6:03 am 0
Global Security is at Risk When Assad Muzzles COVID-19 Cases
An EU Show of Solidarity, a Clash, and a Veto
Will Putin Remove Assad From Power?

The United States must respond to today’s interview of Assad by Russian media outlets in which he called for “resistance” to US troops protecting US interests in Syria. “Resistance” is code for terror. The US response to Assad threats will shape our foreign policy for the next 20 years. Lack of will diminish US power and prestige globally. Almost instantaneously.

It is not a secret that the United States has been rolling back its Middle East engagements and commitments in favor of non-interventionism. Mostly the results of two wake-up calls.

The Arab world is not ready for serious democratic reforms or civil awakening in light of its ignorance and religiosity, and the costs of the Iraq War in terms of lives and strategic losses to Tehran have boosted Iranian terror across the whole region. To include terrorizing our strongest ally Israel.

Many analysts would posit the Assad regime has never been weaker. If not for Russian and Iranian direct military assistance, Assad would be lying six feet under today. Similarly, many analysts would concede that the U.S. superpower status in terms of weapons and technology is unparalleled.

In brief, given Assad history of terrorizing other nations, the optics of a weak Assad threatening the most powerful nation look awfully damaging should the United States ignore him; and we believe the response should be anything but words. Men of extreme violence understand but one language, and words are as good as submitting to his threats. We believe the United States should bomb a major asset in Assad’s arsenal to send the strongest of signals possible. Anything less is an invitation to Assad terror. Anything less would expose our troops in Syria to imminent danger.

If struck, suffice to say that Assad would think trice before making any moves against our troops. The arsenal at our disposal is just too sophisticated for his regime to risk further military degradation.

Although there may be a tacit understanding between the United States and Russia as to Assad safety — which is the reason why Assad threatened the US in the first place –, Vladimir Putin is not about to use our military response as an excuse to start a war. Russia is too weak financially and its weaponry, mostly built under the influence of Vodka, remains highly ineffective. This recent New York Times article details their dismal results.

Anything less would expose our troops in Syria to imminent danger

Iran, on the other hand, may be a different story unless the United States commits to go beyond its severe sanctions by striking Iranian assets inside the country should General Qasem Soleimani terrorize our troops. An escalation? Maybe, but the leaders of Iran do not enjoy the support of their own people. Any attack, in response to Iranian terror against our troops, is not only justified by international laws, but it might cause total panic in Tehran. It might just bring people into the streets to challenge the Mullahs. Nothing weakens a regime of terror more than havoc in its own backyard, and Iran is ill-equipped to fight on multi-fronts.

President Trump is fearful of starting a war, which is why the terrorists are threatening. But the United States should never fear imposing its will when its interests and the safety of its troops are on the line. Rather than wait for Assad to strike, our policy makers should consider striking first. Often this solution leads to peace, while waiting out terrorists leads to real wars.

Reminding Assad how weak he is would be the best decision President Trump would make to safeguard our interests. Short of that, let us stop spending taxpayers’ money on weapons collecting dust in warehouses.

US Response to Assad Threats Will Shape our Foreign Policy