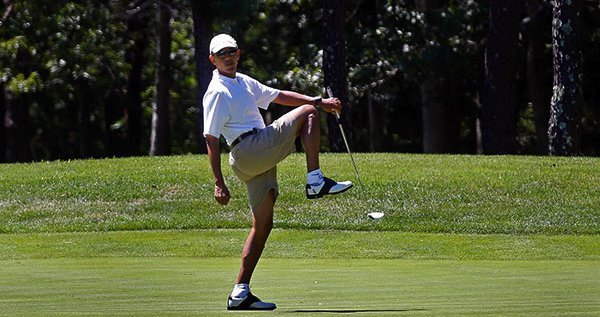 The New York Times highlighted, in a story, Assad’s deliberate targeting of civilians through the use of cluster bombs (Where is the UN to condemn the Syrian regime?). Why Obama won’t help Syrian children and women?

President Obama has known this fact for many months; yet, he still refuses to aid the Syrian civilian population with even the threat of a No Fly Zone. Tens of thousands of dead people and Obama does not miss a beat.

The use of cluster and phosphorous bombs against civilians is an act that calls for not only condemnation by the international community, but also for an active role in holding an international tribunal, even in absentia. against Assad and his immediate family for crimes against humanity. Threats have been made, but we do not see any movement on this front at all.

If anything, Syria is paying the highest price. Thanks to Saudi Arabia for allowing Bachir of Sudan to walk a free man after killing 300,000 of his own people. To Arab ruling families, crime pays and that is why Assad keeps killing.

But why is Obama silent also on humanitarian aid? That’s not something American Presidents shy away from.

That’s the mystery question Obama feels no necessity to answer. He feels he is above giving an answer. It’s not about US troops or US money anymore, yet Obama is MIA when it comes to helping the people of Syria. Catch him on the golf course instead of presiding.

Our heart bleeds for our innocent children and helpless women.