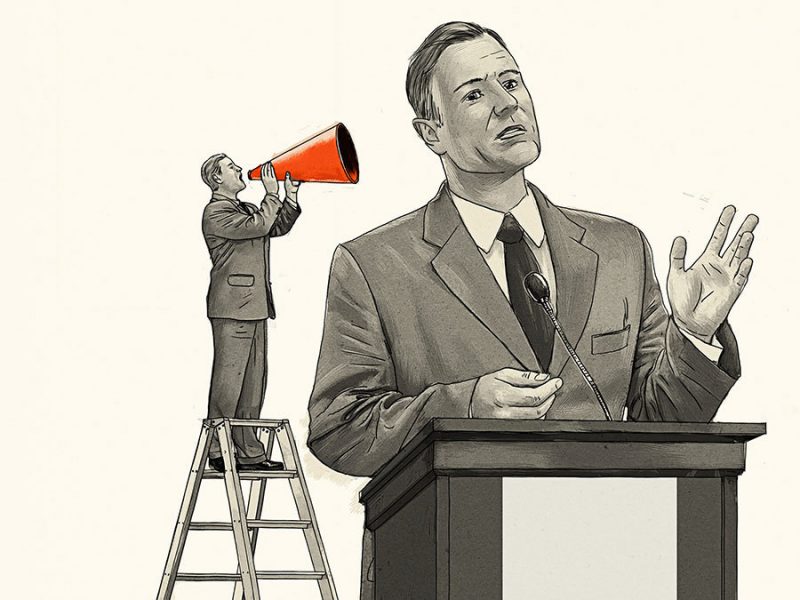 Syrian People Suffering Because Nobody Lobbies For Them

There is an alarming and disturbing lesson people who live under brutal regimes everywhere need to learn due to the Syrian people suffering untold tragedies at the hands of three murderous regimes. Not one, but three regimes of terror.

In Washington, there are two kinds of lobbyists. The paid one and the committed one.

The Syrian people suffering have neither. They have no one to lobby for them at the White House or in Congress. They have no committed friends, no syrian-American representatives, or paid lobbyists from any vote-getting organization the White House and the U.S. Congress are compelled to listen to when addressing their grievances.

All they have are fly-by-night conscientious and committed people to the cause of humanity be it in the media, at the U.N., or as NGO representatives who raise their voices once in a while to scream bloody hell. But this is not enough because politicians know that this kind of pressure is temporary. More importantly, politicians know that it does not bring them new voters or constituent satisfaction they can boast about in speeches on the election trail.

Even the resonant voice of the much admired Angelina Jolie, who took up the cause of Syrian refugees, has died down because she has other causes and other tragedies she needs to confront on behalf of the helpless and the hapless.

The best lobbyists are the paid ones who work for an organization able to steer votes in any parts of the country. The second best thing is a lobbyist with Syrian-American roots who works at the White House and can, on his/her own time, attempt to argue why it is important to save Syrian civilians from the onslaught of Assad and his murderous thuggish company. These kinds of arguments are not raised anywhere, even remotely, by anyone close to Donald Trump or the top leadership in Congress.

It is that simple and that cruel of a world we live in. If civilians living under psychotic dictators have no committed friends in high places or no money to hire lobbyists, then you are doomed if your brutal dictator goes psycho.

On the other hand, the Assad, the Putin, and the Khamenei regimes all have paid or committed lobbyists constantly roaming the corridors of power to make their case for their incessant terror against the innocent they have labeled as “terrorists”. What do you think Paul Manafort was doing at the White House? Good riddance, asshole.

People living under dictatorial regimes or at the mercy of people like Putin and Khamenei must be aware of the tragedy of the Syrian civilians, who get gassed by Assad with total impunity, in order to find, collectively, resourceful ways to protect their existence by lobbying the White House or the U.S. Congress.

Without committed or paid lobbyists to stand by them in times of calamity, any civilians are at risk of becoming target practice for chemical weapons, permanent refugees, or becoming extinct.

Syrian People Suffering Because Nobody Lobbies For Them