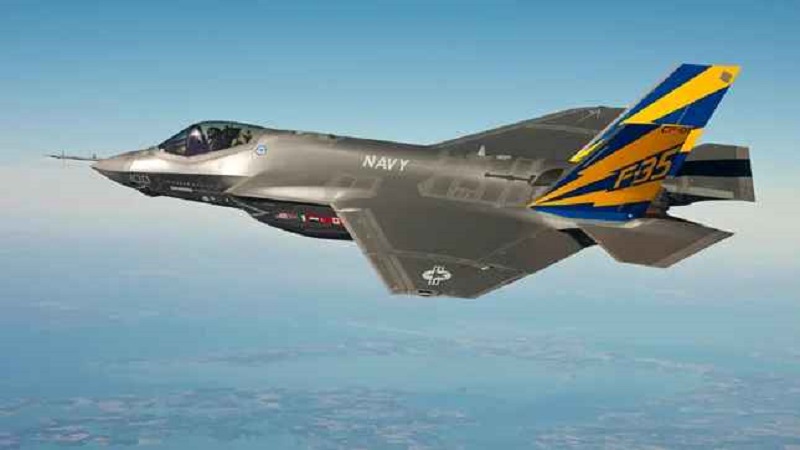 Near East Money Buys You No Security

In the turmoil of the Near East money buys you no security as both the United Arab Emirates and Qatar are learning the hard way. Under both scenarios, Israel is opposed to their acquisition of the coveted Lockheed-Martin F-35 stealth jet fighters. In the case of UAE, Israel has opposed the sale despite the Abraham Accord that normalizes relations between both countries.

This explains plenty about the Abraham Accord and its true intent. A one-sided affair that aims at building a military bridge to Iran in case Israel needs to go on the offensive against the Ayatollahs in Tehran.

NEAR EAST MONEY BUYS YOU NO SECURITY

Israel would oppose any U.S. sale of advanced F-35 warplanes to Qatar, Israel’s intelligence minister said on Sunday, citing a need to maintain Israeli military superiority in the region. Intelligence Minister Eli Cohen made the comments in response to a Reuters report that Qatar – whose Iran links trouble Israel – had submitted a formal request to Washington to buy the Lockheed Martin Corp. LMT.N stealth jet.

The Qataris have adopted the Muslim Brotherhood Order in recent history. For one reason only: To poke the Saudis in the eye. The Saudis adhere to the Wahhabi ideology, a competing Sunni school of thought.

Both are extremists. Osama bin Laden and Al-Qaeda are pure Wahhabis and the rule in Gaza is 100% Muslim Brotherhood.

Last August, Israel expressed similar views with regard to the sale of the F-35 jet fighters to UAE for reasons that deal with military superiority over any other Middle East nation. A message so damning as to demonstrate the little trust Israelis have for their unaccountable Arab dictatorial regimes.

In early 2009, Russia had a dispute with Ukraine over oil transport royalties. It prompted the Russians to choke off all gas supplies to Europe without any regard for the consequences.

The Guardian online, at the time, wrote:

The row escalated today, with gas volumes slashed even further, as a swathe of countries in eastern and southern Europe reported a complete shutdown of supplies or serious disruption on the coldest day of the winter. Russian shipments of gas to the Balkans, including Romania, Bulgaria, Croatia, Macedonia, Greece, Bosnia, Serbia and, beyond them, to Turkey shut down or were slashed by up to two thirds.

This experience has taught many future customers of Russia never to trust the Soviets when it comes to the sale of materials. The Russians will use those sales against their own client if necessary.

Even with all the heavy testing of Russian weaponry in Syria, which killed tens of thousands of innocent civilians, Russia, today, is no better off selling its military hardware than when it started its military campaign in Syria.

SIPRI (Stockholm International Peace Research Institute) confirmed in an article, for example, that “Their [Russian] share of total Top 100 arms sales fell from 9.7 per cent in 2017 to 8.6 per cent in 2018.” In global terms, this huge drop is the result, we believe, of Russian take-no-hostage approach to diplomacy around the globe.

With all the successes in Syria, UAE, Qatar and so many other Arab countries prefer to purchase the F-35 as opposed to the equally lethal Su-57 jet fighter. One reason for that is once the United States commits to a contract, it respects all its terms. Vladimir Putin, on the other hand, does not. Look at how Putin has yet to deploy the S-300 missile defense system in Syria.

Either way, Near East money buys you no security; unless you want the Russians to treat you like they treat the Ukrainians.

Near East Money Buys You No Security