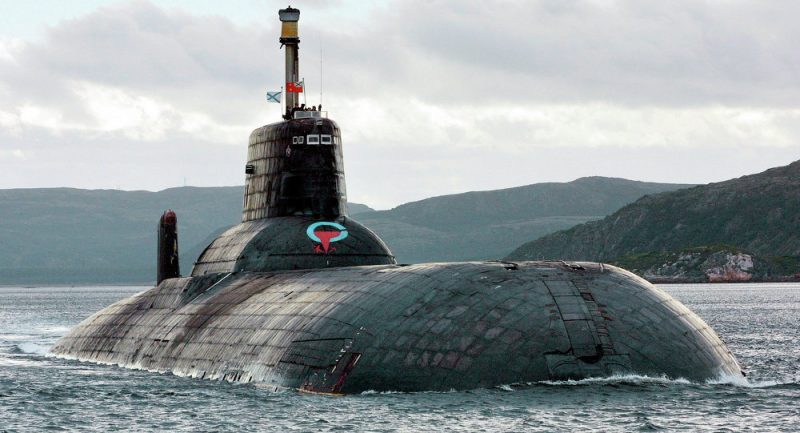 While Trump Praises Putin, The Thug is Preparing Another Attack

Ever since Barack Obama opened the door wide open for Putin to occupy the Middle East, and Trump keeps his praises coming, Putin has been hacking, sacking, intruding, and now lurking undersea looking for ways to disrupt Internet access to NATO countries. While Trump praises Putin, the thug is preparing another attack.

According to an article by Michael Birnbaum of the Washington Post, NATO is on high alert. The organization is moving ever so close to a full fledged cold war era after it discovered that Putin’s submarines were lurking around undersea cables that carry our internet access.

BRUSSELS — Russian submarines have dramatically stepped up activity around undersea data cables in the North Atlantic, part of a more aggressive naval posture that has driven NATO to revive a Cold War-era command, according to senior military officials.

The apparent Russian focus on the cables, which provide Internet and other communications connections to North America and Europe, could give the Kremlin the power to sever or tap into vital data lines, the officials said. Russian submarine activity has increased to levels unseen since the Cold War, they said, sparking hunts in recent months for the elusive watercraft.

This aggressive behavior is the result of a passive US President who cannot wait to praise the thug again.

Some past U.S. high officials went as far as calling Trump a Putin asset, which may very well explain Putin’s behavior and the total apathy the White House is demonstrating vis-à-vis the thug in the Kremlin. Vladimir Putin knows that Donald Trump is on his side. This provides him the audacity to test how far he can go without sparking a military confrontation.

Even though Barack Obama was the wimpiest U.S. President in modern times, Vladimir Putin did not dare go too far in testing him. Under Donald Trump, Putin seems to ignore the United States almost totally. Threatening our data carriers is synonymous with threatening the U.S. economy as a whole in one collapsible move.

What do you think might happen if our president is presented with bulletproof evidence of Putin’s threats? You guessed it. Trump would call it “Fake Intelligence”.

While Trump Praises Putin, The Thug is Preparing Another Attack